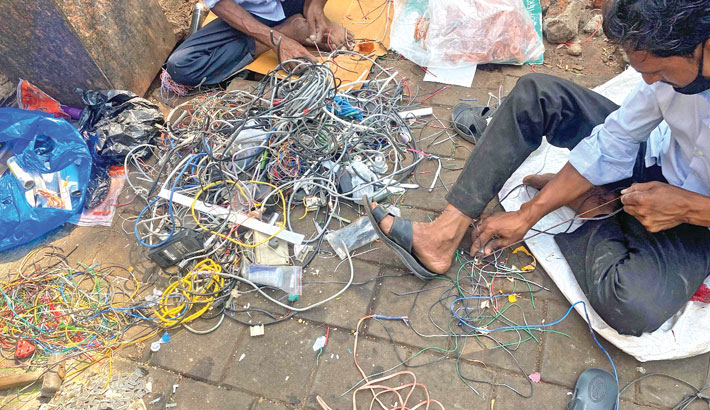 Scrap dealers retrieve copper from discarded electric and computer cables to sell at a roadside stall in Mumbai recently. 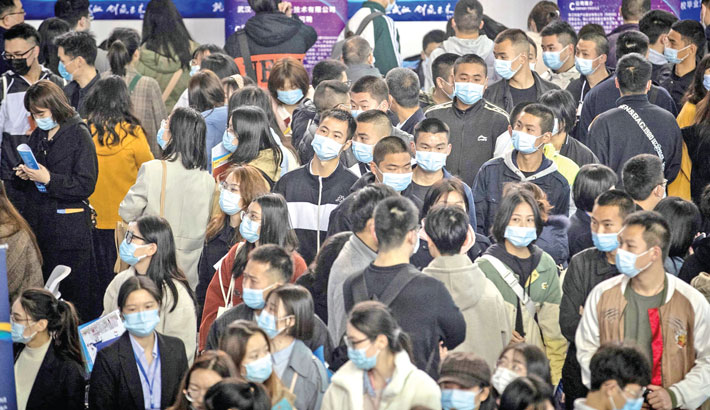 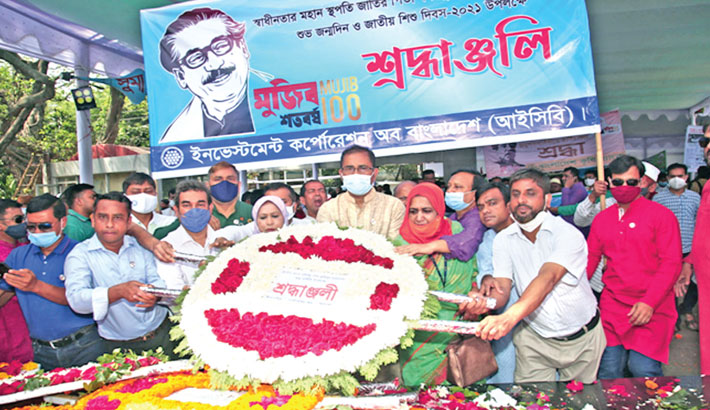 High officials of Investment Corporation of Bangladesh (ICB) place wreath at the portrait of Bangabandhu on Dhanmondi No. 32 Road marking the birth centenary of Father of the Nation Bangabandhu Sheikh Mujibur Rahman in the capital on Monday. 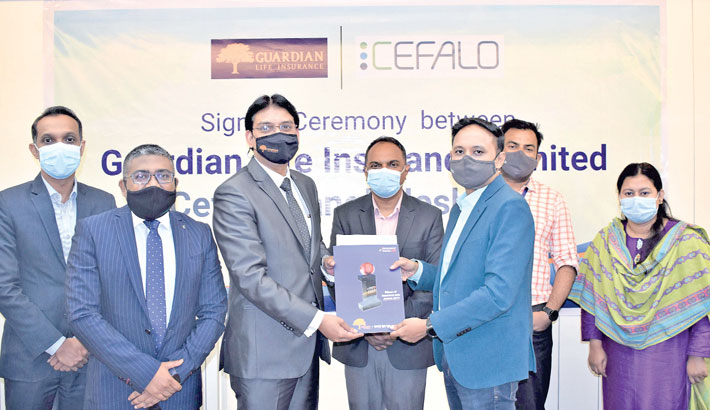 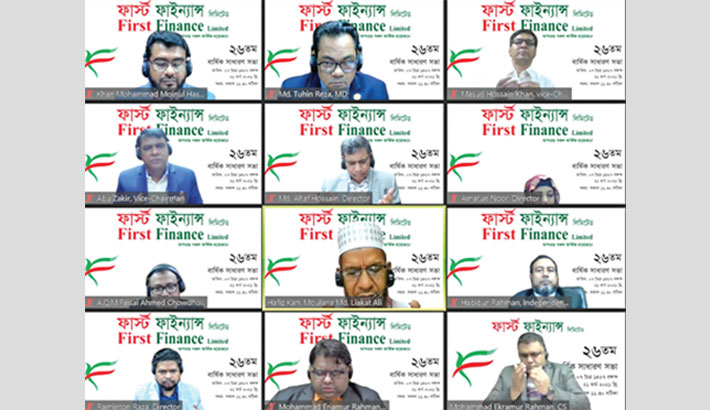 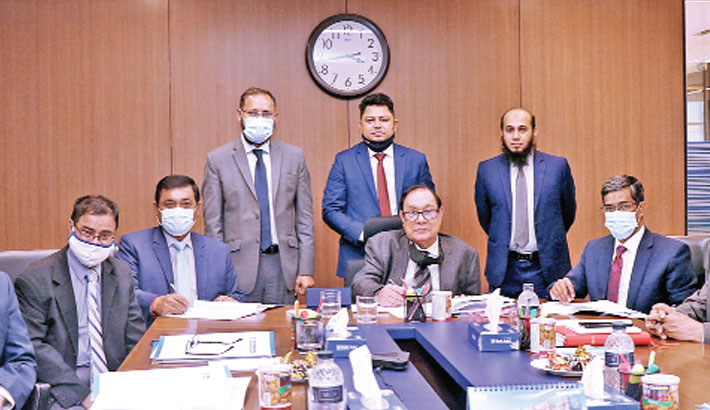 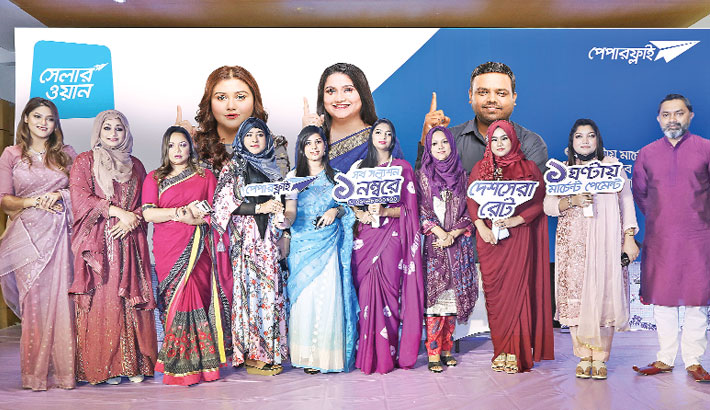 Paperfly co-founder and Chief marketing officer Rahath Ahmed, Pop of color’s managing director Tinker Jannat Meem along with other high officials pose for photo at the re-launching ceremony of a package titled ‘Seller One’ in the
capital recently.