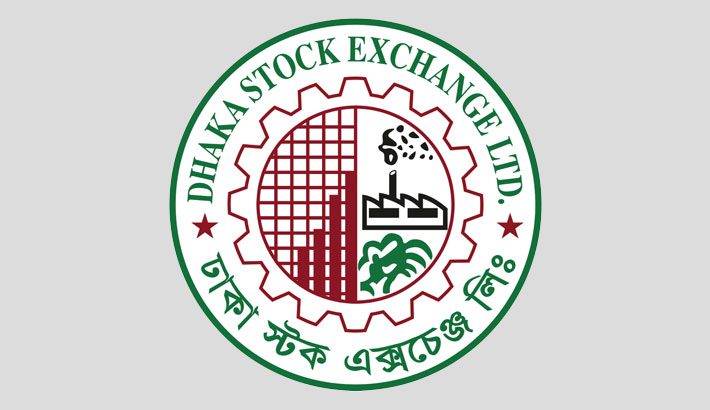 Stocks returned to the green on Monday, after remaining down in the past three trading sessions, as bargain hunters showed their buying spree on sector-wise issues based on corporate declarations.

Turnover, a crucial indicator of the market, also rose to Tk 6.93 billion, which was 12.68 per cent higher than the previous day’s turnover of Tk 6.16 billion.

Out of 352 issues traded, 188 advanced, 56 declined and 108 issues remained unchanged on the DSE trading floor.

A total number of 159,515 trades were executed in the day’s trading session with a trading volume of 212.79 million shares and mutual fund units.

The market-cap of DSE also rose to Tk 4,723 billion on Monday, up from Tk 4,646 billion in the previous session.

Beximco - the flagship company of Beximco Group- was the most-traded stock with shares worth about Tk 764 million changing hands, followed by Premier Bank, NRBC Bank, Robi, and Beximco Pharma.

NRB Commercial Bank was the day’s top gainer, posting a gain of 32 per cent while GBB Power was the worst loser, losing 4.32 per cent.

The Chittagong Stock Exchange (CSE) also rebounded with the CSE All Share Price Index – CASPI –gaining 191 points to settle at 15,677 and the Selective Categories Index – CSCX rising 115 points to close at 9,458.

Of the issues traded, 122 advanced, 49 declined and 46 remained unchanged on the CSE.