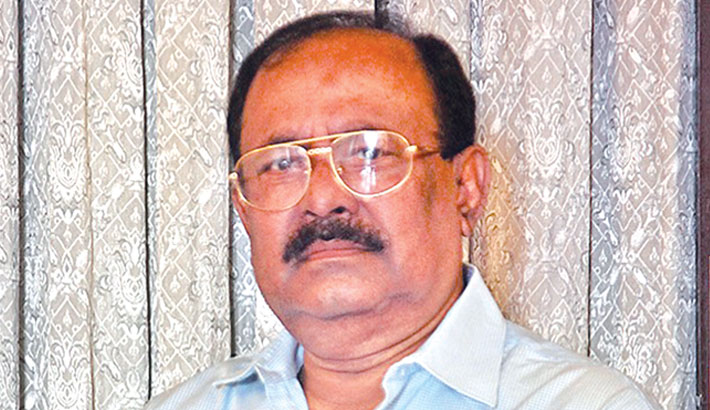 National Film Award-winning director Kazi Hayat has been shifted to the Intensive Care Unit (ICU) after his condition deteriorated.

Kazi Hayat was undergoing treatment at the Corona unit of Popular Medical College hospital for about a week. He was shifted to ICU around 09:00pm on Sunday.

Confirming the news, his son actor Kazi Maruf said, “Forty percent of the lungs of my father has been affected. His condition deteriorated on Sunday night. Then he was shifted to ICU.”

Maruf urged the countrymen to pray for his father’s speedy recovery.

Kazi Hayat is a renowned film director, producer, writer and actor of the country.  Hayat started his career as an assistant director in 1974. He debuted his directorial career with the film ‘The Father’ (1979).