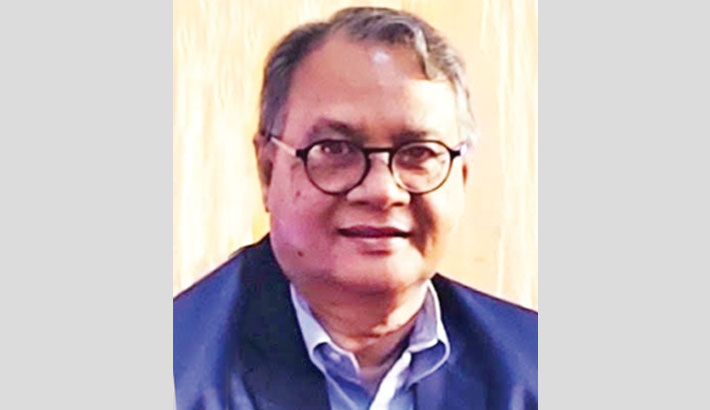 In Bangladesh, there are local government institutions at different units of administration. Here it may be noted that there are also constitutional provisions for having local government system in the country. Among all the local government units, Union Parishad is the oldest and the lowest unit of local government in the country. However, studies suggest that over the years, the Union Parishads could not emerge to the desired level of efficient and effective local institutions and thereby ensuring good governance at the local level. It is perceived that a number of factors are responsible for such a state of affairs. Governance at the Union level depends on certain component elements. These elements constitute the whole process of governance. These elements are, the Union Parishad itself; national bureaucracy functioning at the field level especially at the Upazila level; the local community; and the civil society organizations operating or functioning at the local level. Harmonious and synergic interactions among the above stated elements are essential for having desired level of good local governance at the local level. Some of these factors are embedded with the Union Parishad itself. On the other hand, the other ones are related with its relationships and interactions with other elements.

It has been observed that there is a low level of awareness among the elected chairmen, members and officials of UPs about the actual scope and limitations of the functions, powers and authority of the Union Parishads. Further, with respect to role performance, the UP chairmen and members (both male and female), in most of the cases, are not fully aware and knowledgeable about their roles and responsibilities as elected representatives of the local communities; nature of relationship between them and the members of the local bureaucracy with whom they need to deal with on a regular basis. This lack of knowledge and awareness hinder the effective functioning and role performance by the Union Parishads functionaries. The Union Parishads are by law required to discharge certain functions. Effective and efficient performance of functions and responsibilities require certain level of management capacity and competency. It revealed that the UPs have poor management capacity and lack competency in different areas related to their functions and responsibilities. In many cases, the elected officials do not have competencies in office management, budget preparation, planning, implementation and monitoring of development projects, procedural aspects of Gram Adalat and personnel management of the staff of the Parishad.

However, some orientation and training programs are organized by the national government for the UP functionaries. But these efforts are insignificant in the context of needs and demands. The Union Parishads also suffers from resource constraints. Though they are legally empowered to mobilize resources from various local sources namely, holding tax, licensing fee, land transfer fee etc. For collecting taxes, the UPs generally appoint tax collectors on a commission basis. However, holding tax constitute the major source of revenue. But the scenario of tax collection in Union Parishads is still not encouraging. A number of reasons are responsible for such a situation, such as, perceived risk of losing popularity, lack of required skills/competency to assess taxes, lack of adequate manpower at the disposal of the UPs to engage for revenue collection and finally, reluctance on the part of the people to pay local taxes.

As a result, the chairmen and members of the UPs are, in most cases, reluctant to collect revenues even from the conventional sources. The other source of financial resource of the Union Parishads is the Annual Development Plan (ADP) Block Grant from the national government. With respect to utilization, the national government guideline requires that grants must be utilized specifically in certain sectors. These arrangements of utilization of resources limit the functional autonomy and flexibility of UPs in the area of financial resource utilization and management. Management and operation include office management, record keeping, and personnel management. By law, Union Parishads are required to maintain and preserve a large number of register books. In reality, not all required register books are actually maintained. Even if maintained these are not updated regularly.

Chairmen of Union Parishads are directly elected by the total electorates of the Union. On the other hand, members are elected from respective wards. Women members are elected from earlier bigger wards designated as ‘reserved seats’. Due to this fact, the chairman occupies a predominant position over other members both male and female of the Parishad. Such position induces him to operate in an authoritarian manner. The collective role of the full house, in most of the cases, is not encouraged and practiced. In overwhelming cases, the chairmen dominate the operation and functioning of the UPs. This practice undermines the principle of cohesiveness that is so essential for effective functioning of the Parishad as a whole. The UP Act made provision for the direct election of the women members to the Union Parishad from three reserved seats. Earlier, women were nominated to the UPs. As nominated members, in the past, they used to play a secondary and subdued role. But the scenario was changed as soon as they got directly elected to the Parishad. They now intend to play an equal role side by side their male counterparts. But, it has been reported that the women members generally face problems in participating in UP functions and activities mostly because of non-cooperation and resistance of the chairmen and male members. This happens due to lack of gender sensitiveness on the part of the male chairmen, members and UP officials.

The writer is a Professor of the Department of Public Administration, University of Dhaka, Bangladesh