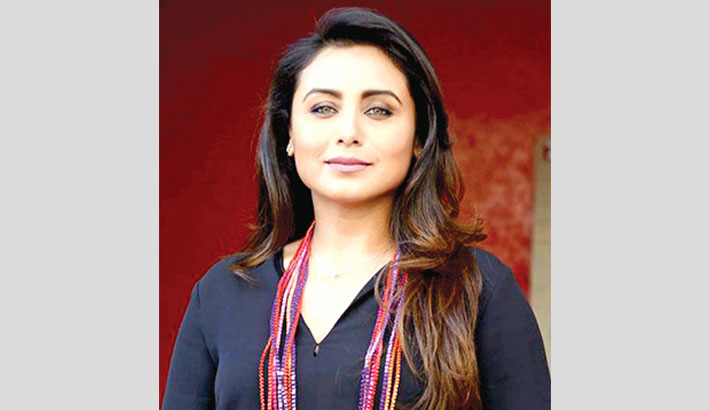 Billed as the story of a mother's battle against an entire country, the movie will be directed by Ashima Chibber, known for Mere Dad Ki Maruti. Mukerji, who turned 43 on Sunday, said the announcement has made her birthday special, reports Hindustan Times.

The actor said that Mrs Chatterjee vs Norway is one of the most "significant films" of her career spanning 25 years. She made her debut with the 1996 drama Raja Ki Aayegi Baraat.

"I started my career with Raja Ki Aayegi Baraat, which was a woman-centric film, and coincidentally in my 25th year, I'm announcing a film that is also centred around a woman's resolve to fight against all odds and take on a country.

"Mrs Chatterjee vs Norway is a story of true human resilience and it is a film that is dedicated to all the mothers out there. It is truly one of the most amazing scripts that I have read in a long time and I immediately decided to do this special film," Mukerji said in a statement.

The actor was last seen on the big screen in the 2019 action-drama Mardaani 2 and is gearing up for the release of Bunty Aur Babli 2 next month.