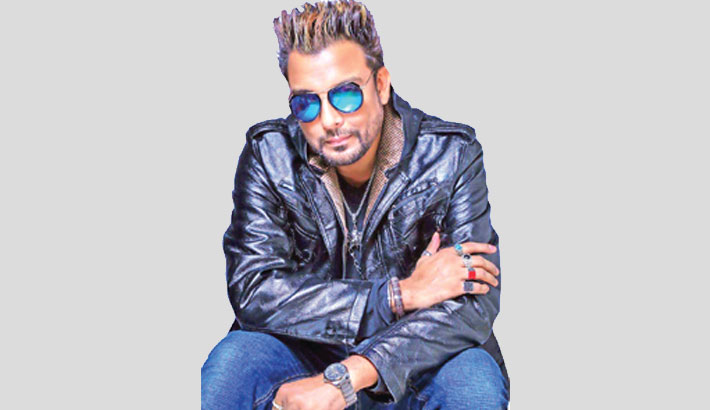 About the single, Rana said, “To mark Pahela Baishakh (the first day of Bangla new year) many singers release songs, welcoming Baishakh. My new single ‘Chi Ching Fuk’ is a different type of song. I myself have written the lyrics and tuned the song while Salman Jobayed has arranged the music of the song. I hope the audience will enjoy the track.”

After returning from UK, Rana has completed the recording of the song ‘Chi Ching Fuk’. Besides, his music video ‘Shukher Karon’ will be released soon. Lyrics written by Robiul Islam Jibon, DJ Rahat has composed the song.

Rana, who is passing his busy time with performing in different TV and Radio shows, will be seen in a number of television dramas with title songs soon.

Sheikh Md. Habib Ullah Misbah Rana popularly known as HM Rana has been interested in music since childhood. He became champion in ‘Notun Kuri’ in 1997 broadcast on Bangladesh Television.  He has received many awards, including, four National Gold Medals for acting and singing.

In his music career, Rana has released a solo album, 42 mixed albums. He has also lent his voice to 126 original songs. He regularly performs in different TV channels.