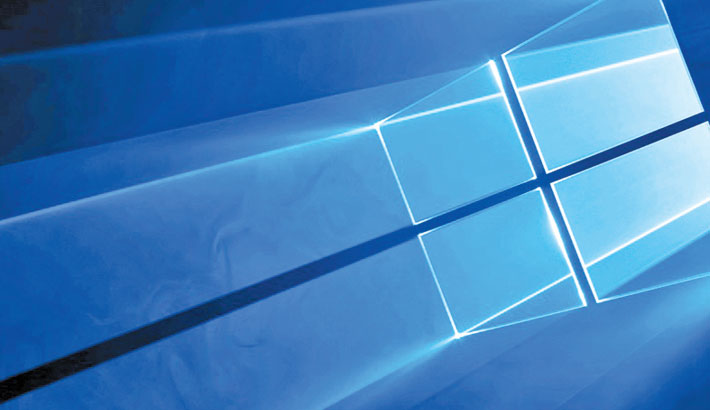 Microsoft Windows 10X has been in the news for quite some time ever since Microsoft first announced it back in fall 2019.

Originally set to launch commercially in 2020, the OS was delayed. According to a new report, Windows 10X has now been delayed yet again.

A new report by Windows Central suggests that Microsoft could release a public build of Windows 10X in the second half of 2021. Originally designed for foldable systems, Microsoft later decided to design Windows 10X for single-screen PCs as well.

The report suggests that Microsoft is targeting low-cost educational and enterprise customers, and “won’t really focus on consumer devices”.  The tech giant is reportedly preparing a major update called Sun Valley that is being designed to revamp Windows 10 and make it look more modern.