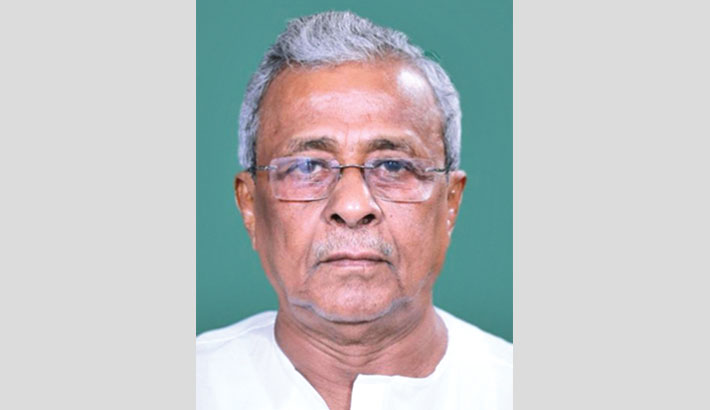 KOLKATA: Veteran Trinamool Congress MP Sisir Adhikari—father of BJP heavyweight Suvendu Adhikari—joined the BJP at Egra on Sunday in the presence of Indian Home Minister Amit Shah and other senior leaders of the party, reports The Telegraph, Kolkata.

The patriarch of the Adhikari family—which wields considerable influence in Bengal’s Purba Medinipur district—said that he had to work really hard to rise through the ranks in the TMC, but the treatment meted out to him and his sons, of late, forced him to switch camp.

“The way our family was driven out (of TMC) will be forever written in history. We will rise against all political attacks and atrocities in Bengal. We will work under Modiji and Amit Shahji,” the Lok Sabha MP said, chanting ‘Jai Shri Ram’ and ‘Bharat Mata ki Jai’. Shah addressed a public meeting at Egra during the day.

Asserting that the BJP does not believe in vote-bank politics, the union home minister, in a dig at TMC chief Mamata Banerjee over her “appeasement policies”, said that his party, if elected to power, will ensure no one imposes any curb on religious practices.

Speculations of Sisir Adhikari joining the BJP were rife since his son Suvendu Adhikari quit TMC and joined the BJP in December. However, speculations grew wilder when BJP leader Mansukh Mandviya on Saturday met Adhikari senior at Kanthi and invited him to Amit Shah’s rally in Purba Medinipur on Sunday.

“I am going there to fight for the prestige of Midnapore,” said septuagenarian Sisir Adhikari, who had earlier been removed as the chairman of Digha-Shankarpur Development Council and also as president of the Trinamool’s district unit.

When asked about the result of the most high-profile battle of Nandigram, where his son, Suvendu is pitted against his former leader Mamata Banerjee, Sisir Adhikari said that Suvendu will win with a huge mandate.

“Suvendu will win with a huge mandate. He will win in Nandigram. I will go to Nandigram for him,” said Sisir Adhikari, who claimed that as he was minutes away from joining the BJP and none from TMC has approached him and they are only branding him as ‘gaddar’ and ‘Mir Zafar’.

On March 13, BJP MP from Hooghly and the party’s assembly poll candidate from Chunchura Locket Chatterjee had visited the Adhikari residence and had lunch with him.