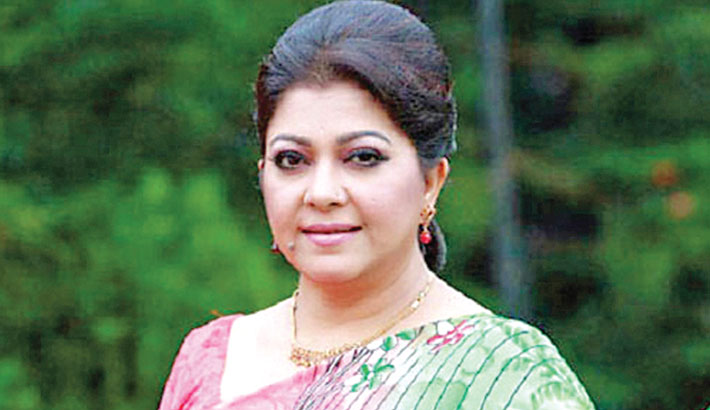 Parveen Sultana, popularly known as her stage name Diti, was a very talented and popular film actress of the country.

Diti was born on March 31, 1965 in Sonargaon of Narayanganj. She completed higher secondary education from Eden Mohila College and received her bachelor’s degree from Lalmatia Women College.

Initially, she began her career as a singer. She sung for Bangladesh Television and later acted in the TV drama ‘Laili Majnu’ opposite actor Manas Bandyopadhyay. She made her silver screen debut after participating in the talent hunt contest ‘Notun Mukher Sondhane’ in 1984.

Diti made her acting debut with the film titled ‘Dak Diye Jai’ directed by Udayan Chowdhury in 1984. But the film did not see its release. Her first released film was ‘Ami-e Ustad’, directed by Ajmal Huda.

Diti won the Bangladesh National Film Award for Best Supporting Actress in 1986 for her performance in ‘Swami Stree’.

She died on March 20, 2016 suffering from brain cancer at the United Hospital in Dhaka at the age of 50.