Definition of ‘hero’ has changed over the years: Emraan Hashmi 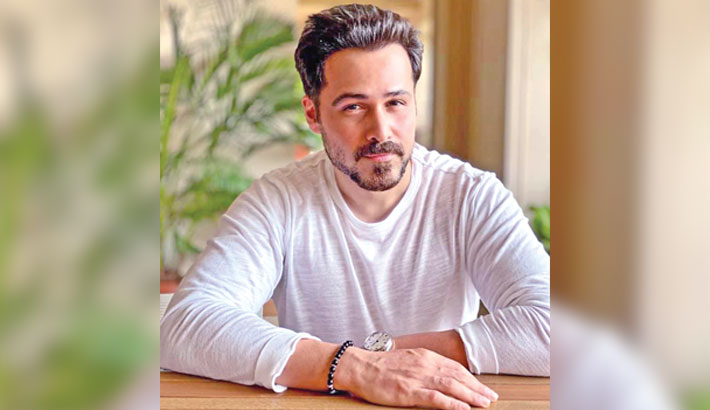 The era of glorifying heroes in cinema is over, believes Bollywood actor Emraan Hashmi, who says audiences today relate more to flawed and imperfect characters on the screen.

In his close to two decade-long career, Hashmi started out in the industry with movies such as Footpath, Murder, Jannat, Once Upon a Time in Mumbaai and Shanghai, and in the process, stood apart from the conventional Bollywood stars. He has often played the roles that were neither black nor white and tapped into the grittier side of his characters.

In an interview with PTI, the 41-year-old actor said the definition of a hero has changed over the years and for him anti-hero roles are more fascinating. "I have always gravitated towards characters that have certain edge, that break status quo and are gritty. Heroes that have left an impact in cinema are characters that are closer to home and relatable.

"The only way you can make characters more relatable are if they are flawed or have more shades. None of our lives are that easy, especially in today’s time. We all in our lives have a moral compass and that doesn't necessarily make us bad people," Hashmi said.

What the actor is striving for in his professional life, he said, is to break the status quo and play characters that have a "certain edge". At the same time, Hashmi said he can't be a part of a film where characters are presented as dark just for the sake of it.

"There are some filmmakers who make films like that but I won't be part of them. I want to bring something aspirational to the characters I play so that even though it is a little dark or grey, there is a reason behind their actions.”

"It is justified, although it is wrong. You are rooting for it because they have some core values that they connect with, maybe human aspect, ambition, family values, etc," he added. It was this sensibility that led the actor to collaborate with Sanjay Gupta for the ‘Mumbai Saga’. He plays the role of a police officer, named Vijay Savarkar, in the crime-thriller released Friday in theatres. Hashmi, who often refers to Hollywood filmmaker Martin Scorsese's movies for his performances, said he wanted to explore his character's ambition in the film.

"We all have that drive, ambition in various degrees and the goal is to achieve. I connected to that. Savarkar was so driven to get to that point and achieve the almost unattainable. There is a certain drive and ambition the character has and it reflects with my drive and ambition in my career to do best," he said.

In the movie, Hashmi is up against John Abraham's Amartya Rao, a gangster.