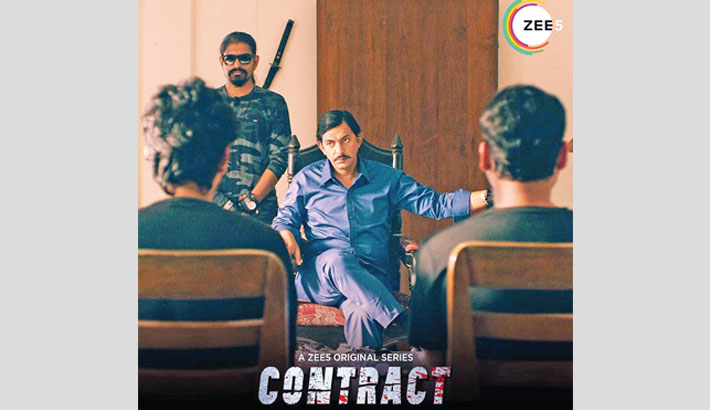 Starring an ensemble cast including Chanchal Chowdhury, Arifin Shuvoo, Zakia Bari Mamo, Rafiath Rashid Mithila, Shamol Mawla and Tariq Anam Khan, the show revolves around the world of the powerful and the rich, and how they exploit the weaker sections of society and create contract killers.

Directed by Tanim Noor and Krishnendu Chattopadhyay with Parthe Sarkar as the associate director, the series includes 6 episodes of 30 minutes each. The action-thriller web-series is an adoption of a novel by renowned Bangladeshi author Mohammad Nazim Uddin.

After the grand success of ‘Mainkar Chipay’ and ‘WTFry’, ‘Contract’ is ZEE5 Global’s third and largest local production in Bangladesh. The series is free to watch across ZEE5 platforms in Bangladesh.