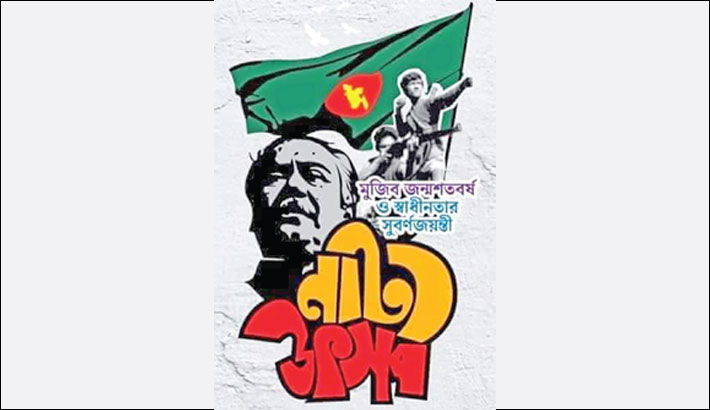 To mark the birth centenary of Bangabandhu Sheikh Mujibur Rahman and the golden jubilee of Bangladesh’s independence, the festival was inaugurated on Wednesday, with the popular play ‘Court Martial’ by Theatre Art Unit.

The inauguration ceremony was dedicated to Ekushey-Padak winning actor Aly Zaker, who passed away in November 2020. Each day of the festival is being dedicated to a artiste, who has died. 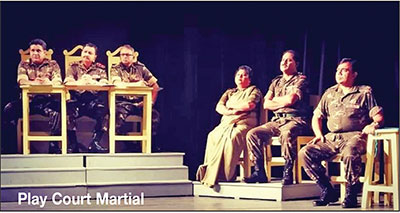 The festival will end on March 26, with the staging of ‘Payer Awaj Pawa Jay’ by Theatre (Bailey Road).