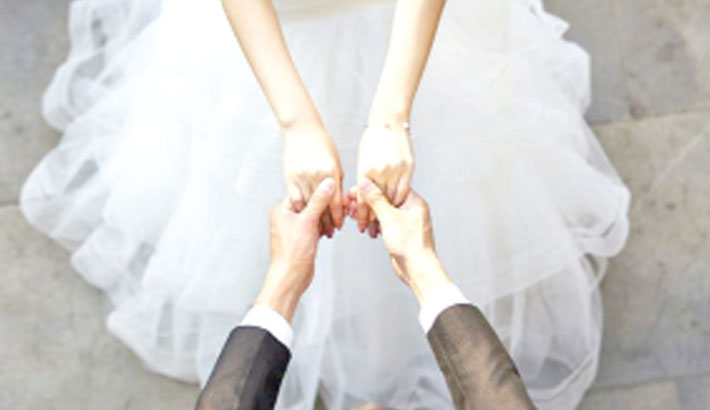 SEOUL: The number of South Koreans getting married fell at a double-digit rate to a new low last year as people delayed or cancelled wedding plans amid the pandemic crisis while marriage is becoming an option, not a must, among young people, government data showed.

The number of new marriages came to 214,000 last year, down 10.7% from a year ago, according to data released by Statistics Korea on Thursday, according to Pulse. The figure is the lowest since 1970, when data compilation began. The annualised decrease rate is also the steepest since the 18.9% plunge recorded in 1971.

The Covid-19 crisis forced many couples cancel or delay their marriages, accelerating the decline in marriage in Korea, where more young people already think marriage is not a must while facing difficulties finding jobs or buying homes, the agency said.

The marriage data also showed that the average age of South Korean men getting married was 33.2 years last year, up 1.4 years from a decade ago. The median marrying age of first-time brides was 30.8 years, up 1.9 years over the same period.