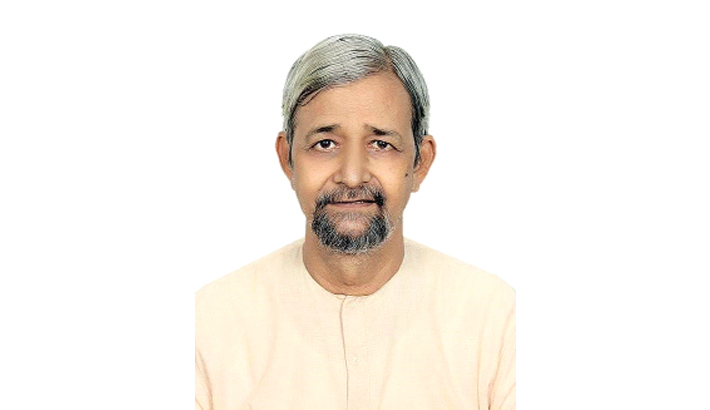 CCC Councillor Jahar Lal Hazari said that Mintu was tested positive for Covid-19 and his lung was affected later despite being corona negative.

Mintu was taken to Dhaka with physical complexities on March 13 for better treatment, he said.

The councillor was buried at Miskin Shah Dargah Graveyard in the city after several namaz-e-janaza on the same day.

They also extended deep sympathy to the bereaved family members and prayed for the salvation of his departed soul.