Shazzad made ED of BB 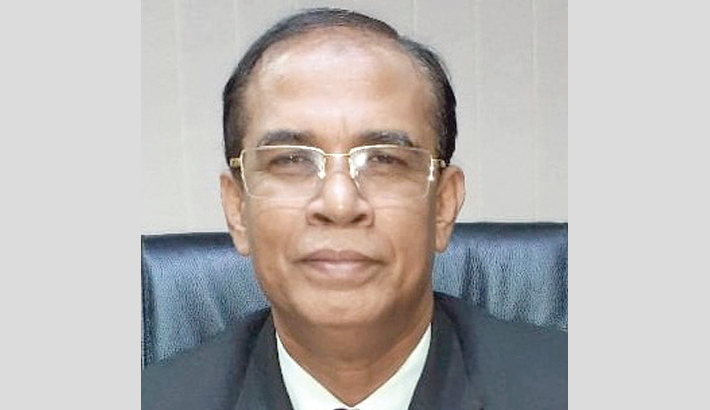 Md. Shazzad Hossain has been promoted to Executive Director of Bangladesh Bank (BB) and posted to Barishal Office.

He was serving as General Manager-1 at Bank Inspection Department of BB.

The central bank issued his promotion notification on March 16, 2021 followed by employees’ promotion rules and regulations.

He joined Bangladesh Bank in 1993 as an Assistant Director. Shazzad Hossain obtained honours and masters degree in Geography from Dhaka University.

He later obtained a master's degree in economics from the National University, an MBA from the Open University and an LLB degree from a college affiliated to the University of Dhaka.

He was also the General Manager of BB Sylhet office and currency officer at the headquarter of BB.