The already over-capacity fossil-fuel based power generation should gradually be scaled down alongside encouraging power from clean energy in the new master plan, the Centre for Policy Dialogue (CPD) suggested on Thursday.

“Such a huge excess capacity would be a major burden for the BPDB. The BPDB in no way in a position to further enhance the generation capacity which is mostly fossil-fuel based, mainly LNG,” CPD researcher Dr Khondaker Golam Moazzem remarked.

Previous master plans have projected faulty power demand based on only one variable GDP or GDP growth, which CPD termed a “weak method.”

It is also against the long-term demand projection as the plans are revised every five years.

Instead, BPDB should take measures to gradually scale down the fossil-fuel-based power generation by discouraging new investment in power generation through coal, LNG and petroleum-based energy, Dr Moazzem suggested.

“The new power and energy system master plan (PESMP) should focus on ensuring green and sustainable energy within the country as part of undertaking preparation for smooth LDC graduation,” Dr Moazzem said.

The new plan should apply a new method for demand forecast, consider limitations of earlier methods, aim to reduce excess installed capacity in phases, and focus on a transition to clean power from fossil-fuel based ones.

“There are huge discrepancies between different government agencies. Even, the 8th five-year plan projects 24,000MW power demand for 2021 whereas the present demand is only 13,000MW,” former adviser to the caretaker government Dr M Tamim said, pointing fingers to faulty demand estimate.

He said all the predictions made in five-year plans were predicated on GDP elasticity, but the projected industrial growth could not be achieved.

The government is paying price for the overcapacity as it has pay Tk 90 billion as capacity payment to rental powers even after they remain idle, Prof Anu Muhammad repented.

He also vented frustration over formulating master plans by hiring foreign experts, questioning: “Has not Bangladesh been able to produce any experts for doing the job over the last 50 years?” 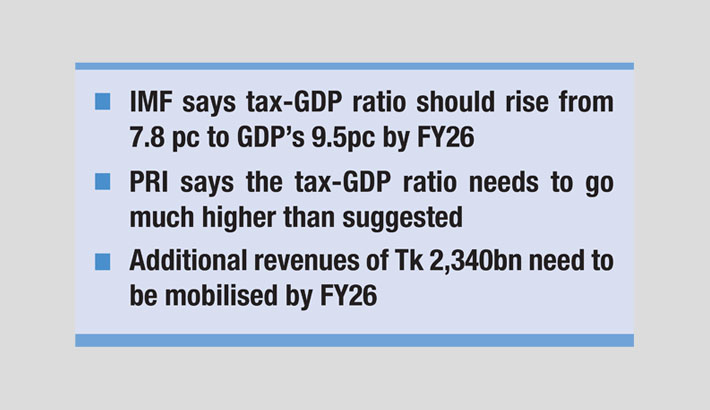 Revenue must be raised as IMF prescribes: PRI 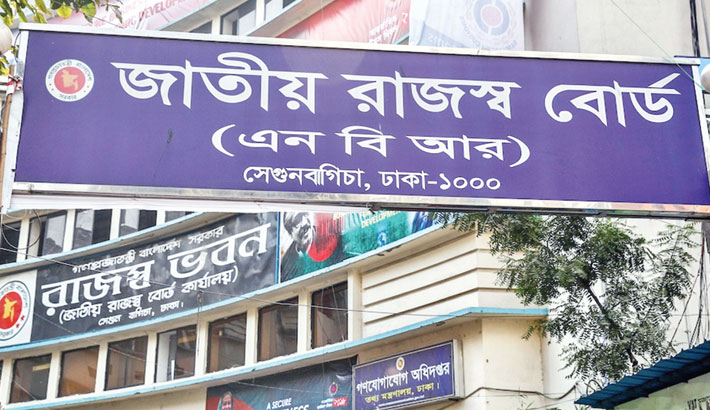 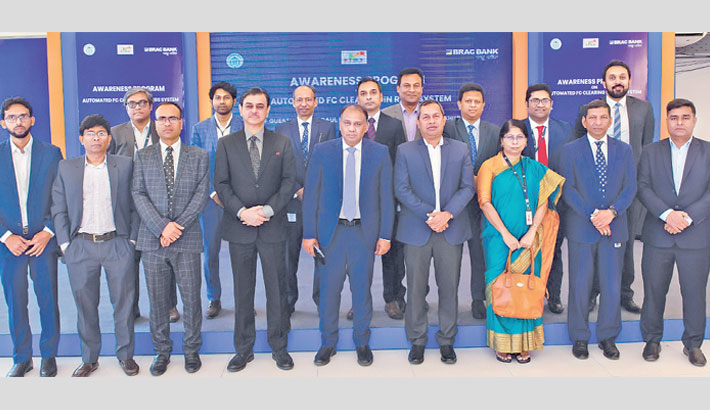 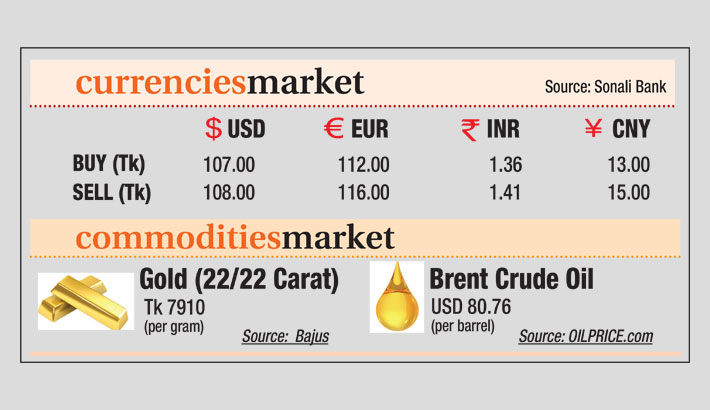