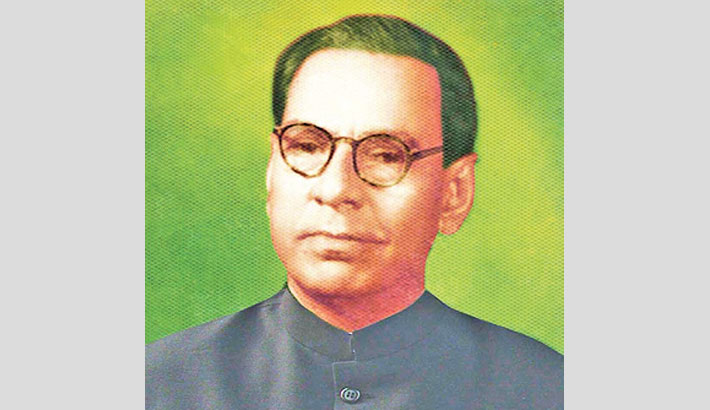 A great satirist, Mansur was also a very successful politician and lawyer.

A pioneer of modern and progressive journalism, he was the editor of the Kolkata-based Daily Ittehad from 1946-1948.

Mansur, who served as the vice-president of Awami Muslim League from 1953 to 1958, played a key role in the formation of the organisation.

After a long and successful political career under the East Pakistan government from 1954-1957, Mansur was imprisoned in 1958 after Ayub Khan announced martial law. Subsequently, after being released in 1962, he retired from politics.

Renowned for his strong stance in favour of regional autonomy in East Pakistan, Mansur also made significant contributions to its industrialisation.

Mansur was born in 1898 in Dhanikhola village of Trishal, Mymensingh. He died in 1979.