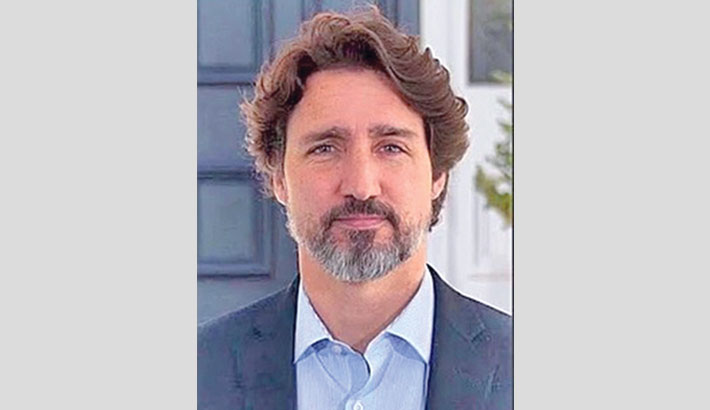 Canadian Prime Minister Justin Trudeau has said Bangladesh has gone through a remarkable socio-economic development in the last 50 years.

“During this time economic growth has increased, poverty has decreased, education rates have increased and health care service has expanded. As a result, new opportunities have been created for the people of the country,” he said.

The Canadian premier made the statements in a video message, marking Bangladesh’s golden jubilee of independence and the birth centenary of Father of the Nation Bangabandhu Sheikh Mujibur Rahman.

Mentioning that Bangabandhu Sheikh Mujibur Rahman has shown that long-lasting change in history is possible by one person, the Canadian Premier said, “Sheikh Mujibur Rahman’s vision has become a reality because he gave the most importance on the people.”

Recalling his first visit to Bangladesh in 1983 with his father Pierre Trudeau, the Canadian President said he could not relate the new Bangladesh with the then Bangladesh.

“Bangladesh has been transformed from the then Bangladesh when I came to Bangladesh with my father,” he said.

Trudeau said that Bangladesh made a tremendous change in the socio-economic sector and Canada is a partner of that journey.

“We have been contributing to Bangladesh’s growth, women empowerment and other development activities. Canada is committed to working with Bangladesh in child health and education, enhancing skills of youths and other sectors,” he said.