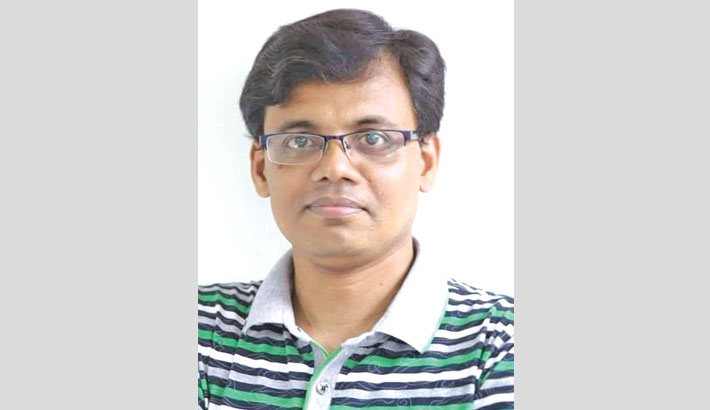 AZM Anas, economic editor of the Financial Express, died from a massive cardiac arrest at his residence in the capital’s Dhanmondi area on Tuesday. He was 45.

He left behind his wife, two children, and a host of relatives, colleagues and admirers to mourn his death.

In his two decade-long career as a journalist, Anas, a member of the National Press Club and Economic Reporters’ Forum (ERF), also worked in The Independent and The New Nation.

He wrote for a range of international publications and online portals and achieved several national and international awards including the prestigious gold prize for the “Prince Albert II of Monaco and UNCA Awards for coverage of Climate Change” in 2019, the first Bangladeshi journalist to get such an honour.

Anas’s first namaz-e-janaza was held on the National Press Club premises at 3:30pm and he was buried at Azimpur Graveyard following his second namaz-e-janaza held at Panthapath Jame Masjid after Asr prayers.