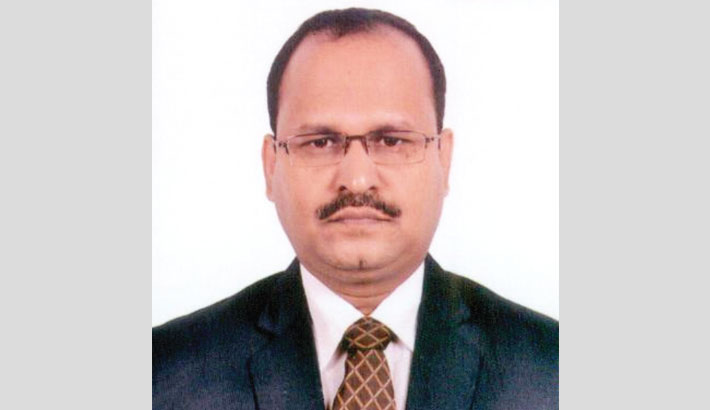 Vice Chancellors are the chief executives in universities. They are supposed to play the role models for the university people and beyond. They are expected to lead the universities academically, administratively and spiritually. The teachers, staff and students of the concerned universities are supposed to look up to the Vice Chancellors for fulfillment of their pedagogical and psychological enrichment. However, what is the ground reality in the context of contemporary Bangladesh?

By the Acts and ordinances, Vice Chancellors have been provided with a wide range of powers for running their universities with ease and promptness. However, instead of going by the rules for creation of a conducive environment for education and research, tendencies are rising to twist the provisions of Acts and ordinances for ulterior motives. The tendency to capitalise on some emergency measures [Clause 13 (3) in the case of Chittagong University Act, 1973)] bypassing discussion in the respective forum is, thus, increasing alarmingly.

In the process, the spirit of the Acts are being ignored and undermined significantly. The clause stated above is a provision for taking quick decisions in emergency situations to cope with a contingency requiring immediate action such as closure of university following serious chaos and clashes. In the past, Vice Chancellors would have used that provision for aforesaid and similar reasons. Of late, however, this very provision is being used as a license to getting many whims of the chief executives executed.

Wanton use and misuse of this provision is turning these crucial bodies redundant. This provision is being used by the Vice Chancellors so extensively that even the syndicates and syndicate meetings are becoming mere formalities. A section of teachers and large portions of university officials are always prodding the Vice Chancellors to make use, or rather, misuse of this provision. As Vice Chancellors find it convenient, the advisors for such tactics are being able to curry favour with the former. As a result, however, crucial bodies are not being able to play their due roles and contribute meaningfully.

University teaching is not mere a job or a profession. It is more of devotion. It does not have the attributes such as glamour and power. However, the solemnity and sobriety it subsumes attracted the meritorious ones for ages. In recent times, however, avarice on the parts of some university teachers, especially power mongers, are bringing this profession under scrutiny. This degradation on the parts of a few teachers is causing problem for the image of the whole community.

Of late, two Vice Chancellors have come under serious criticism for their misuse of power. University Grants Commission (UGC) has submitted reports against them after in-depth investigations. UGC has come up with elaborate report against Rajshahi University Vice Chancellor and has indicted his administration for a good number of malpractices. Interestingly, however, this very gentleman raised a question about the validity of the investigation itself.

He falsely claimed that UGC does not have any such mandate. However, this investigation was carried out in pursuance of a government order. That Vice Chancellor was, perhaps, not aware of this pertinent UGC provision [Clause 5.1(i) of UGC Order, 1973)]. The allegations and evidences against him, as unearthed by UGC, have shocked the university community as a whole. And, lowering of grades to appoint near and dear ones has been slammed by all.

The UGC investigation committee has, thus, come up with concrete recommendation that Rajshahi University should upgrade its recruitment criteria so as to be at par with Dhaka, Chittagong and Jahangirnagar University. Instead of being wary of his misuse of power, however, he tried to escape on the strength of the autonomy provided by the Act. By doing so, he, in fact, undermined the autonomy and the Act.

The autonomy provided the teachers with liberty and leverage to carry out their academic duties without being diffident. Unfortunately, however, Vice Chancellors are now using this term to cater to their innermost intentions. Nothing can be a worst disservice for the much-talked about autonomy. Another Vice Chancellor of a rather new public university has transgressed all the thresholds of taste by jolting the community with his queer and unacceptable pattern of response.

His gratuitous personal attack to the Education Minister has, thus, been termed by many as a matter of poor taste. The way he implicated the Education Minister in the process of the UGC investigation has put the whole community in sheer embarrassment. By his antics and cheap comments, however, this gentleman has already turned himself into an object of derision even among his own community people.

The glorious days of great Vice Chancellors are now matters of bygone days. Thus, the present-day expectations can only be modest. That the Vice Chancellors would be able to motivate the university family is a tough ask these days. However, the expectation is not too much that they will not expose the universities badly for their personal aims and gains. If they are not willing to be of service to the university and the community, the insiders will somehow digest it.

However, if their actions, inactions and misdeeds demean the universities, general university teachers can only regard themselves terribly unlucky. However, who will persuade these gentlemen to realise that misdemeanour of a few Vice Chancellors and teachersis bringing disgrace for the whole university arena? Hopefully, for the sake of the greater interest of the university family, the erring ones will mend their ways and pull up their socks, whatever and wherever necessary.

The writer is a Professor, Department of Public Administration and Chancellor’s Nominee Syndicate Member, University of Chittagong