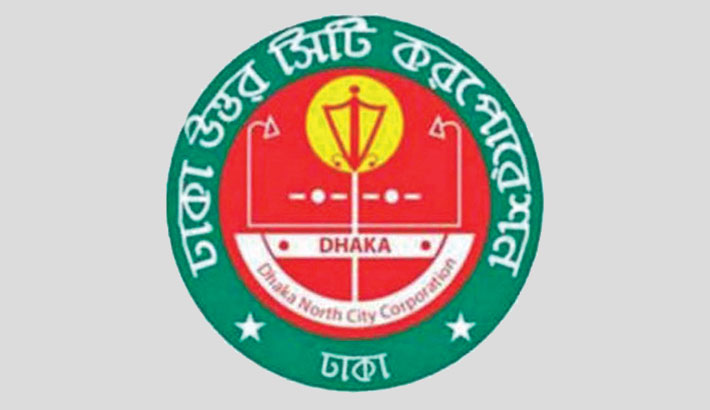 “It rained yesterday (Saturday) and it’s a big challenge for us. When it rains, the menace of Aedes mosquito worsens,” he said.

He made the remarks while briefing reporters after visiting the mosquito control programme in Uttara area under zone-1 of DNCC.

Atiqul said that they will start a drive to destroy Aedes mosquitoes following the 10-day crash programme to control mosquito menace which began on March 8.

He said mosquito control work seems very challenging to him in the last seven days.

They have applied the fourth-generation pesticide “Novaluron” in the water bodies to control mosquito population, said the mayor.

Atiqul also said that they had to adopt an Integrated Vector Management System to bring the situation (mosquito menace) under control.

Meanwhile, the DNCC Mayor expressed a desire to import high-quality pesticides from Spain for controlling mosquito in the city.

Atiqul Islam expressed his willingness to Spanish Ambassador to Bangladesh Francisco de Asis Benitez Salas when the envoy paid a courtesy call on the mayor at the DNCC’s Nagar Bhaban in Gulshan.

The Spanish ambassador said he will extend all possible cooperation to import high quality pesticides from Spain.

He also mentioned that Spain is interested to work with DNCC on an eco-friendly urban transport system, urban greening, recycling, smart city and overall municipal management.