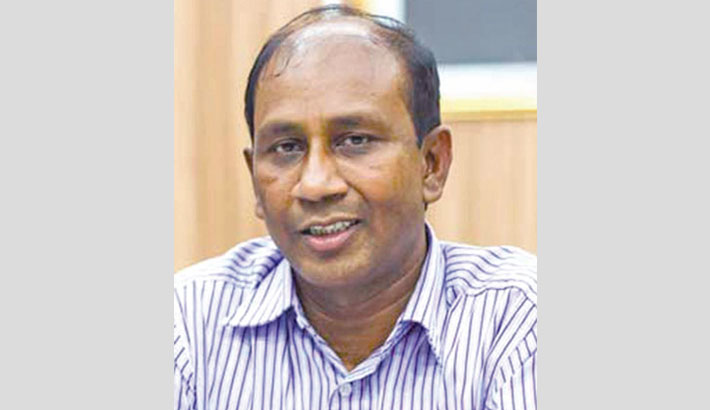 As per the order of President Abdul Hamid, a circular, signed by Deputy Secretary of Public Security Division of Home Ministry Dhananjoy Kumar Das, was issued in this regard on Sunday.

Monirul was promoted to Deputy Inspector General (DIG) of Bangladesh Police on February 14, 2016.

Expressing satisfaction, Monirul Islam said that he felt pleasure of making him the chief of SB.

“I would like to express my gratitude to President Abdul Hamid, Prime Minister Sheikh Hasina, Home Minister Asaduzzaman Khan Kamal and Inspector General of Police Dr Benazir Ahmed to appoint me as head of the SB,” he said.