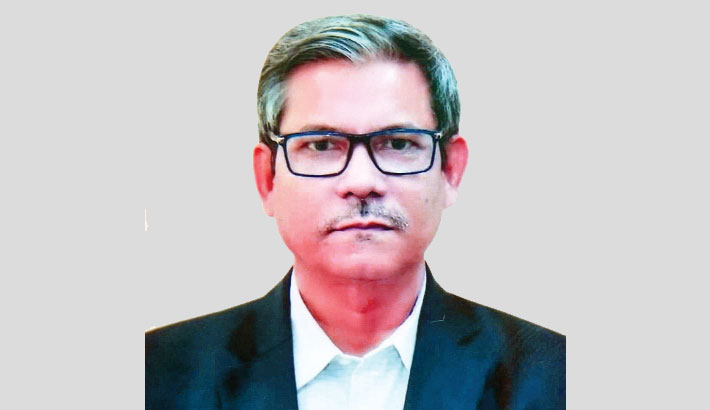 He said the feasibility study for modernisation and underground electrical distribution project in DESCO area is conducting by EnergyTron (Australia). It will complete June 2022, he said.

Besides, another study styled “Twenty Five Years Master plan for DESCO under GIS Project” will be competed by December 2021.

The Indian firm Trident Techlabs (Pvt.) assigned for the job.   DESCO covers 236 square kilometer and has over 1 million subscribers.

In the light of PSMP-2016, DESCO's load demand has been identified till 2041 and various projects are being implemented to build adequate infrastructure and increase capacity. DESCO has seen 7.50 percent increase in subscribers and forecasted 7.5 percent  raise from 2025 to 2030, 5 percent from 2035- 2040, 4 percent raise by 2040 where the number of subscribers will stand more than 3.5 million.

The DESCO has formed a special committee to oversee underground project, he added.