Lopez, Rodriguez call off their engagement 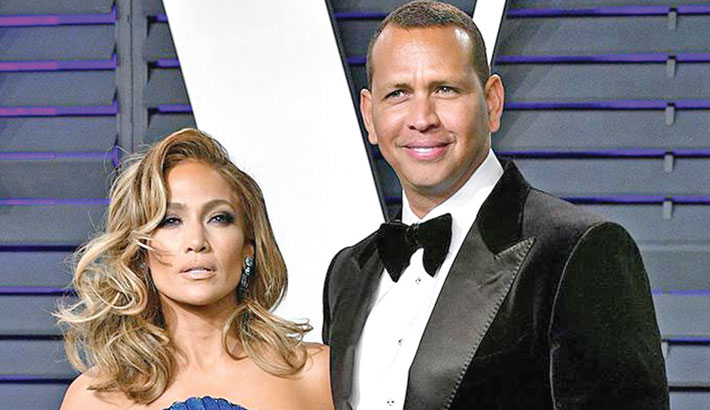 Superstar singer and actress Jennifer Lopez and former New York Yankees star Alex Rodriguez have called off their two-year-long engagement, report Page Six and TMZ. The pair were originally set to marry in a lavish, Italian wedding last summer, but ultimately canceled their nuptials due to the global COVID-19 pandemic.

Lopez is continuing to film her upcoming romantic comedy, Shotgun Wedding, in the Dominican Republic while Rodriguez is currently in Miami, a source told Page Six.

Multiple sources also confirmed the split to People. One insider said, "This has been a long time coming."

Rodriguez had visited Lopez on the set of the film just last month and the two shared coordinating PDA photos of themselves on Instagram. Two weeks ago, Rodriguez shared an intimate selfie of him with Lopez, writing, "Missing this girl." As of right now, both Lopez and Rodriguez still have photos of each other up on their personal Instagram profiles. Neither has publicly confirmed the breakup.

Back in December, Lopez opened up during an interview with Andy Cohen on SiriusXM's Radio Andy on why she and Rodriguez ultimately decided to to cancel their wedding, and even considered at one point not getting married at all.