U-14 players to play in women’s football event 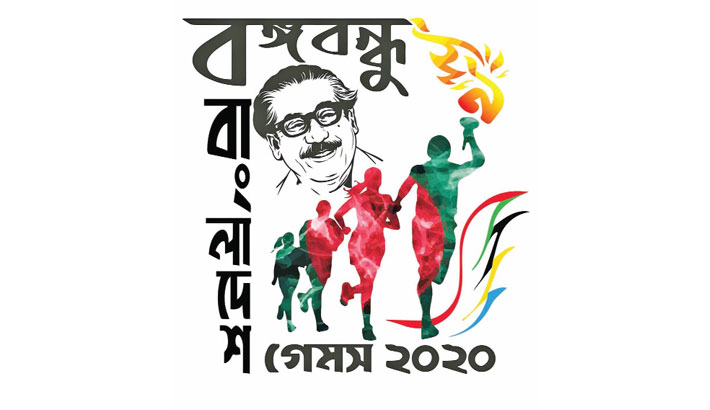 The women’s football event for the upcoming Bangabandhu Bangladesh Games will be an aged-level competition as Under-14 girls will compete in the event, Bangladesh Football Federation informed on Saturday.

Seven zonal champions from this month’s JFA U-14 National Women’s Football Championship along with defending champions of the last Games, Ansar and VDP will compete in the women football disciplines, scheduled to be held from April 1 to 10.

JFA U-14 will begin on Monday at the country’s seven regional venues.