How Social Networking Sites Make Money from You 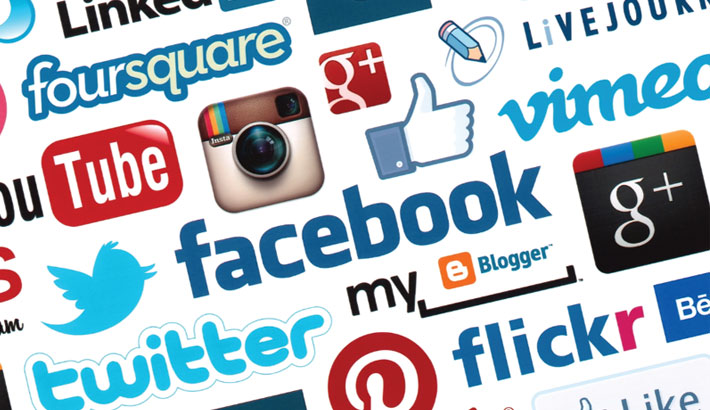 The recent advancement of information and technology means that huge information is exchanged online. This unprecedented and wide-ranging data flow curved many new challenges concerning the individuals’ private data. This write-up would consider as to how the social networking sites (SNS) use their users’ private information without obtaining fair and free consent from the users.

Private data is now a sellable product and for the obvious reason, it possesses a high market value. Many internet-based SNS offer unpaid services (e.g. Facebook, Twitter, Linkedin, Google, YouTube, Tiktok) to their users, and in this way, they often collect, store and share users’ private information with distinct third parties. In many cases, this sort of sharing of information poses serious threats to the users’ privacy rights.

Generally, the ‘privacy’ right is defined as “one’s control over his/her private information and freedom from any sort of unauthorized use”. Many put it as one’s right to be left alone as well as the right to select what he/she wishes to reveal to the world and whatnot.

The SNS platforms offer free services to their users and only allow those users to take their service ‘who agree to their broad terms and conditions’. One user cannot choose or bargain what they are willing to disclose and what not. They follow the policy that you either agree to it or leave it.

In these platforms, it is not possible for one to freely choose and give consent to its basic features and reserve some of the private information. As per EU Working Party Opinion, this sort of practice is not consistent with the consent requirement provided in GDPR (EU regulation related to data protection).

The ‘consent’ requirement as GDPR entails that the consent should be- ‘freely given’, ‘specific’, ‘informed’ as well as ‘unambiguous indication of the data subject’s wishes’. Most of the SNS do not comply with the said standards in obtaining as well as sharing private information with third parties.

One example of Facebook’s abuse of data (or manipulation of private data) is the ‘contagion study’ where they made changes to the users’ newsfeed to find how users’ emotions respond to it. This research was conducted without the users’ consent, which later on they accepted and apologised for. Similar activities are practiced by Google where they suggest their user in its search box the type of content the user is most likely to enjoy, irrespective of its authenticity.

There are many other cases where social media used private data to conduct research without having explicit consent for conducting such research e.g. assessing voting behaviour in the 2020 US midterm election.

The SNS also influence the users and spread false information. The “pizzagate” conspiracy theory of 2016 falsely claimed Democratic Party officials were running a sex-trafficking ring out of dining establishments. Stanford University researcher Renee DiResta comments that, “this is an example of a conspiracy theory that was propagated across all social networks and the social network’s recommendation engine is voluntarily serving this up to people who had never searched for the term ‘pizzagate’ in their life.”

These SNS are also selling access to their user’s eyeballs. They sell the information of what we search, see and like to the advertisement companies and make money out of it.  Social media companies maintain algorithms that push content at users in an attempt to keep them on their platforms.

A documentary was made called ‘The Social Dilemma’ which is an American docudrama film directed by Jeff Orlowski, featuring many former engineers and employees of various social media platforms. It portrayed the way social media and SNS companies manipulate human psychology to rewire the human brain and what it means for society in general. These companies keep tabs on what we are looking at, even for how long we are looking at it, and sell this information to various companies.

The social media service providers use their users as ‘products’ not as ‘clients’. This is because there is no consumer-customer relationship as the users do not pay anything for their services. It can be demonstrated like- when you are not paying for a product, you are the product.

An introduction of such paid service means the data subjects will have more control over their private data and the authority would be in a position to take a strict stand against the market manipulation of the SNS.

However, it is not an easy task because while many users may willingly take such paid service, protect their data against any mistreatment or unauthorized use, many would not be in a position to afford such paid service. This may ultimately cause a digital divide wherein many would feel socially excluded.

In one sense, it is indeed true that everyone is not in a position to pay for such services due to financial constraints and other factors. Therefore, in reality, many cannot afford paid services even though they have a concern about their privacy and data protection.

The restricted access theory of privacy denotes that the users of any platform should be able to restrict and limit the service providers from obtaining their private information. The strict application of this theory means the users should have some sort of control of their private data irrespectively whether the service is paid or not. The consent should be a legal basis for private data processing and hence it ought to be informational self-determination.

To conclude, it could be advised that, the social media users should first be acquainted themselves with the consent requirement of the respective social media site they opted for. Then, in general, the users should consider the possible consequences of sharing any data online before sharing it and be very careful and selective about what information they should disclose and what not. The users should keep in mind that- a wrong disclosure of private information in wrong forum may cost huge in return.

Habibur Rahman is a Barrister-at-Law & Senior Associate at the Legal Care; Noshin Nanjiba is a final year law

student at University of Dhaka & legal intern at the Legal Care