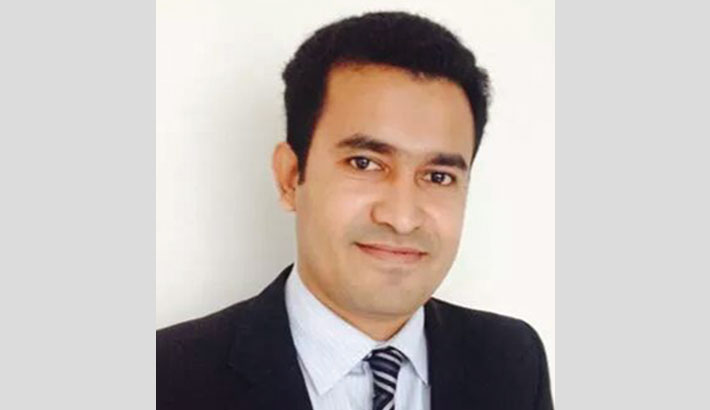 An eight-year-old madrasa student was seen being mercilessly beaten up by his teacher on March 9, 2021 in a video that went viral on social media. The incident happened at Markazul Islami Academy Hafezia Madrasa in Hathazari upazila. The Hathazari upazila administration, after being informed of the matter, rescued the student and detained the teacher on March 10. In the 33-second video, the teacher Maulana Yahya was seen dragging the student, Yasin, while grabbing his neck and entering a room. Later, he started mercilessly beating up the student with a cane, asking why he went outside the madrasa. It was brutal torture to the child.

Bangladesh has a population of almost 180 million and almost half the population are children. Due to their young age, children who come in conflict with the law may not possess the maturity to understand the legality and consequence of their acts and they should not be exposed to the company of adult offenders since that is likely to have a negative impact on them. In addition children have often been victimized through torture, cruelty and other criminal offences. Moreover they are used as carrier of prohibited matters such as narcotics and other prohibited things even they have no knowledge about the activity and offence. So children are in a miserable position and most of the time they can’t protect themselves. In response to establish a sound justice system for children, Bangladesh has enacted an effective legislation called ‘the Children Act-2013’ for the benefit of children, repealing the Children Act of 1974.

The issue of children justice jurisprudence has become truly international with the adoption and implementation of the CRC in 1989. The Articles 27, 28 and 31 of our Constitution lay down the general principles regarding the protection of children and other citizens from all forms of discrimination. It is to be noted that the Children Act 2013 is a special law, with overriding effect in the statute. Section 3 of  the  Act provides  that  “notwithstanding  anything  contained  in  any  other  existing law, the provisions of this Act shall prevail.” This Act is substantive as well as procedural law. 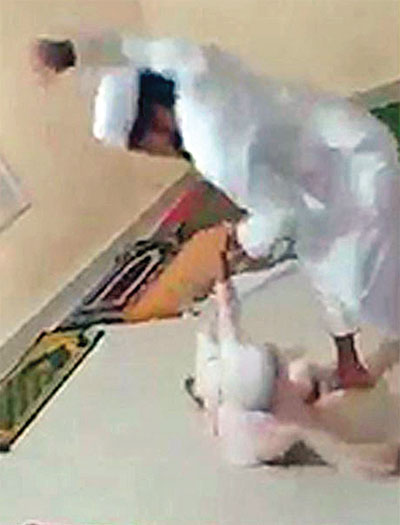 The Section 4 of the law defines a child as anyone up to the age of 18 years. It needs to be underscored that the minimum age of criminal responsibility continues to be 9 years of age, which is below the minimum age of 12 years or higher recommended by the UNCRC. Children justice is a key component of the child rights in terms of upholding their best interests when they come in contact with the legal system as offender and victim.

In the Act 2013 spelt out another important provision in the Act which requires the establishment of a “child affairs desk” at every police station. In practice most of the police stations don’t maintain child affairs desk and there is rarely seen efficient trained police officer as CAPO in the police station and court. The mandate of the law is that the children must get shelter and protection to everybody especially law enforcement agency. The police and concerned OC primarily will be active to take action about the allegation of torture and any other criminal acts towards children. The Children Act, 2013 also authorises the probation officer huge responsibilities to provide legal assistance and other essential facilities for the children.

The chapter 9 of the Children Act, 2013 deals with the punishment for offences against children. Sections 70 to 83 provide detail provisions regarding offence against children. Section 70 is very important in this regard which states that “If any person with custody, charge or care of any child assaults, abuses, neglects, forsakes, abandons them as unprotected, uses them for personal service or exposes them in an obscene way and thereby causes unnecessary suffering or injury by which the child’s sight or hearing is damaged or injury to any limb or organ or causing mental derailment, then he will be deemed to have committed an offence under this Act. The penalty is imprisonment for up to five years or a fine of up to one lakh taka or both.”

Section 71 deals with the penalty for engaging a child in begging whereas section 72 provides penalty for being drunk while in charge of a child. There are series of sections regarding penalty for giving intoxicating liquor or harmful medicine to a child, permitting a child to enter places where liquor or dangerous drugs are sold, inciting a child to bet or borrow, taking on pledge or buying articles from the child, allowing a child to be in a brothel, leading or encouraging a child to immoral activity, using a child for carrying fire arms or illegal banned articles and for committing terrorist activities, exploitation of child, publishing confidential information by news media and abetting the escape of a child. The offence is in an aggravated form than general offences under this Act. The punishment is higher and all offences of this chapter are cognizable and non-compoundable. Moreover most the offences are non-bailable as per law.

Though the Children Act, 2013 provides excellent protection for children and safeguards from torture and crime, the children are in a very negligent and dangerous situation. A huge number of children are engaged in child labour, domestic helping hand and other works. There are some shocking news regarding torture to children in correction centres, even they have been murdered in such safe government areas. In educational institutions both in schools and madrasha, the children have been repeatedly tortured by the teachers and senior students. Domestic aid girls sometimes have been tortured brutally by the masters and other members. Even they face sexual harassment and abuse. In recent times, some brutal tortures have been exposed through social media and newspapers. There are a good number of cases regarding torture to children in every district. Torture and inhuman behaviour are strictly prohibited under the Children Act. Even the parents can’t torture upon the child in anyway. There should be taken eventual programmes on awareness and preventive actions to save the children.

The Supreme Court (SC) has taken some eventual actions for the protection of the children. A high profile special committee led by the honourable Justices of the SC has been working for the protection of children’s rights. The High Court Division (HCD) and Appellate Division (AD) have a great role to protect the rights of children and monitor about the children justice process in country. In many cases, the SC keeps its role to develop the children rights, aware about the judicial process such as in cases of The State vs Rowshan Mondal, 59 DLR(HCD) 72; Bangladesh Legal Aid and Services Trust vs Bangladesh and others, 57 DLR 11; Shiplu and another vs State, 49 DLR 53; State vs Deputy Commissioner, Satkhira and others, 45 DLR 643 and Bangladesh Legal Aid and Services Trust and another vs Bangladesh and others, 22 BLD 206; Jaibar Ali Fakir vs The State, 61 DLR 208; and well known Sukkur Ali case etc.

For the protection from torture, inducement and best interest of the children, recently our HCD declared a decision on recording confessional statement by children in the case of Md Anis Miah vs The State (Criminal Appeal No. 6799 of 2011). The HCD states that “Confession of a child in conflict with law recorded under section 164 of the Code of Criminal Procedure has no legal evidentiary value and therefore, such confession cannot form the basis of finding of guilt against him.”

The Children Act 2013 includes some important procedural protection and placed primacy on formal court structures, legalistic responses and institution-based rehabilitation and it provides a particularly sound basis for the development of a child-centred, rights-based juvenile justice system. The best interests of the children shall be the primary consideration in undertaking any actions concerning the children by the Courts of law, administrative authorities or legislative bodies.