What Can Biden’s Plan Do for Poverty? Look to Bangladesh

As that nation turns 50, its surprising success offers lessons about investing in the most marginalized. 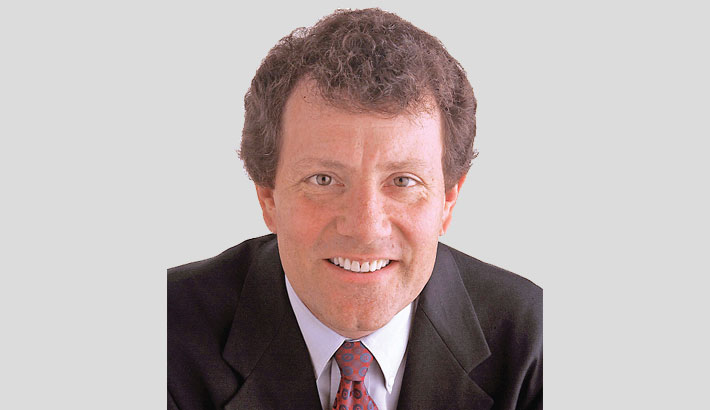 One of the great moral stains on the United States is that the richest and most powerful country in history has accepted staggering levels of child poverty. With final legislative approval of President Biden’s $1.9 trillion American Rescue Plan on Wednesday, the United States has decided to scrub at that stain.

Most historic in the package are provisions that should sharply reduce child poverty. If these measures are made permanent, a Columbia University study suggests, child poverty could fall by half. By half! Biden will have done for children something analogous to what Franklin Roosevelt did for senior citizens with Social Security.

This represents a revolution in American policy and a belated recognition that all society has a stake in investing in poor kids. To understand the returns that are possible, let’s look to lessons from halfway around the world.

Bangladesh was born 50 years ago this month amid genocide, squalor and starvation. Henry Kissinger famously referred to Bangladesh then as a “basket case,” and horrifying photos from a famine in 1974 sealed the country’s reputation as hopeless. 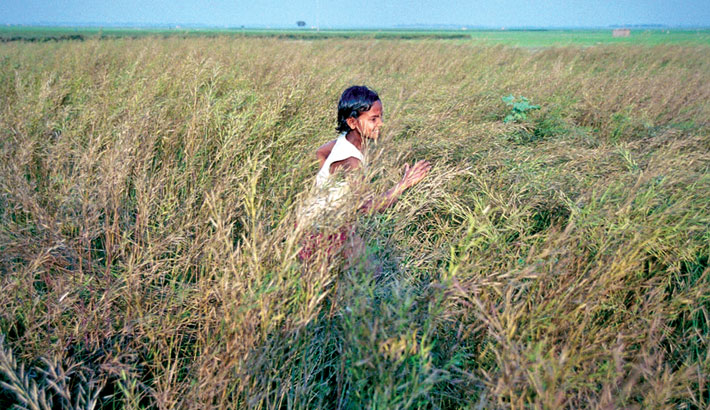 Back in 1991, after covering a cyclone in Bangladesh that killed more than 100,000 people, I wrote a bleak article for The Times suggesting that the country was “bountiful primarily in misfortune.” I was right that Bangladesh faces huge challenges, not least climate change. But over all my pessimism was dead wrong, for Bangladesh has since enjoyed three decades of extraordinary progress.

Economic growth rates rose steadily, and for the four years before the current pandemic, Bangladesh’s economy soared by 7 to 8 percent per year, according to the World Bank. That was faster than China’s.

Life expectancy in Bangladesh is 72 years. That’s longer than in quite a few places in the United States, including in 10 counties in Mississippi. Bangladesh may have once epitomized hopelessness, but it now has much to teach the world about how to engineer progress.

What was Bangladesh’s secret? It was education and girls.

In the early 1980s, fewer than one-third of Bangladeshis completed elementary school. Girls in particular were rarely educated and contributed negligibly to the economy.

But then the government and civic organizations promoted education, including for girls. Today, 98 percent of children in Bangladesh complete elementary school. Still more astonishing for a country with a history of gender gaps, there are now more girls in high schools in Bangladesh than boys.

“The most dramatic thing that happened to Bangladesh has to do with transforming the status of women, starting with the poorest women,” Muhammad Yunus, the Nobel Peace Prize winner who pioneered microcredit in Bangladesh and elsewhere, told me. Yunus founded Grameen Bank, which turned women into entrepreneurs — nearly 100,000 became “telephone ladies” over four years, selling mobile phone services — in ways that helped transform them and their country.

As Bangladesh educated and empowered its girls, those educated women became pillars of Bangladesh’s economy. The nation’s garment factories have given women better opportunities, and that shirt you’re wearing right now may have been made by one of them, for Bangladesh is now the world’s largest garment exporter, after China.

Granted, factories in Bangladesh pay poorly by Western standards, have problems with abuse and sexual harassment, and pose fire risks and other safety problems; a factory collapse in 2013 killed more than 1,100 workers. But the workers themselves say that such jobs are still better than marrying at 14 and working in a rice paddy, and unions and civil society pushed for and won huge though incomplete improvements in worker safety.

Educated women also filled the ranks of nonprofits like Grameen and BRAC, another highly regarded development organization. They got children vaccinated. They promoted toilets. They taught villagers how to read. They explained contraception. They discouraged child marriage.

Bangladesh hasn’t had great political leaders. But its investments in human capital created a dynamism that we can all learn from.

The World Bank calls Bangladesh “an inspiring story of reducing poverty” — with 25 million Bangladeshis lifted from poverty over 15 years. The share of children stunted by malnutrition has fallen by about half in Bangladesh since 1991 and is now lower than in India.

You skeptical readers are shaking your heads and muttering: Overpopulation will undo the progress. In fact, Bangladeshi women now average only two children each (down from seven).

In short, Bangladesh invested in its most underutilized assets — its poor, with a focus on the most marginalized and least productive, because that’s where the highest returns would be. And the same could be true in America. We’re not going to squeeze much more productivity out of our billionaires, but we as a country will benefit hugely if we can help the one in seven American children who don’t even graduate from high school.

That’s what Biden’s attack on child poverty may be able to do, and why its central element, a refundable child tax credit, should be made permanent. Bangladesh reminds us that investing in marginalized children isn’t just about compassion, but about helping a nation soar.

The writer has been a columnist for The Times since 2001. He has won two Pulitzer Prizes, for his coverage of China and of the genocide in Darfur.