HSBC to phase out coal funding on shareholder pressure 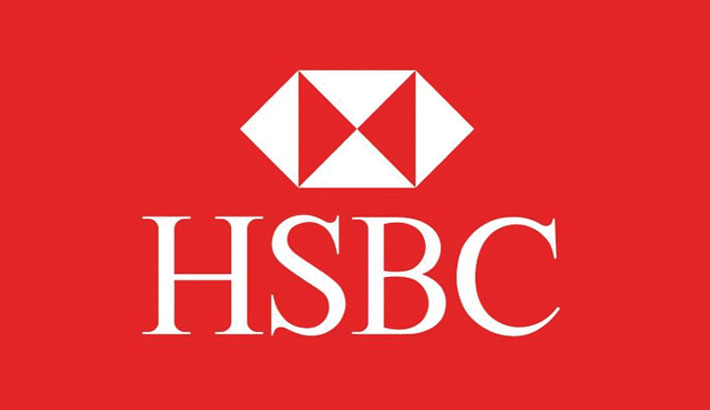 LONDON: HSBC bank on Thursday unveiled plans to phase out financing of the coal industry over the next two decades, bowing to shareholder pressure to do more to tackle global warming.

"HSBC today announces it will propose a special resolution on climate change," the lender said in a statement.

"The resolution will set out the next phase of HSBC's strategy to support its customers on the transition to net zero carbon emissions."

The plan, which will see HSBC reduce its exposure to fossil fuels, will be put to a vote at its upcoming annual general meeting on May 28, reports AFP.

Activist group ShareAction claimed victory after HSBC's board tabled a resolution that commits the company to phase out financing of coal-fired power and thermal coal mining by 2030 in the EU and OECD, and by 2040 elsewhere.

ShareAction and other investors have now withdrawn their separate move.

"HSBC's resolution will be the sole resolution on climate change at this year's AGM," the bank added on Thursday.

"HSBC is pleased that ShareAction and a number of shareholders who had originally proposed a separate shareholder resolution on climate change, have agreed to withdraw this and support HSBC's resolution, following constructive and positive discussions based on a common goal of helping to build a net zero global economy."

It follows months of negotiations, led by ShareAction, between HSBC and a $2.4-trillion coalition of investors.

"Net zero ambitions have to be backed up with time-bound fossil fuel phase-outs and today HSBC has taken an important step in that direction."

Britain's government is seeking to reach net zero carbon emissions by 2050 to help meet its commitments under the Paris climate accord.

COP26, the UN's global climate change summit, is due to be held in Glasgow later this year.