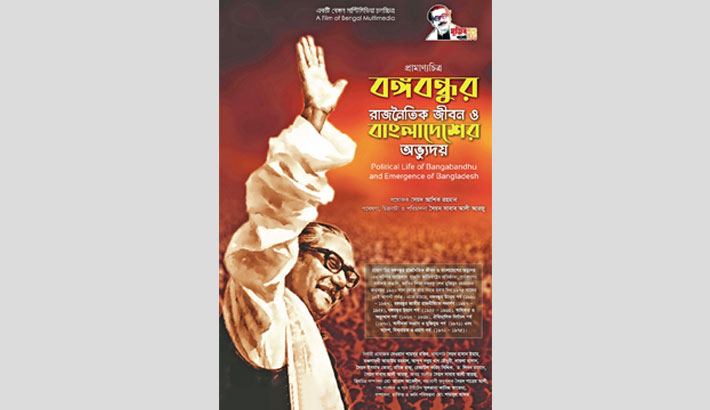 Produced by Bengal Multimedia, the 2 hour and 50-minute long documentary is written and directed by Syed Sabab Ali Arju.

The documentary has depicted the political life of Father of the Nation Bangabandhu Sheikh Mujibur Rahman as well as his student life, our Liberation War, reconstruction of Bangladesh and 15th August of 1975.

On December 28, 2019, private television channel Rtv officially announced the making of a long documentary on the occasion of Bangabandhu’s birth centenary and the 50th birth anniversary of Bangladesh.