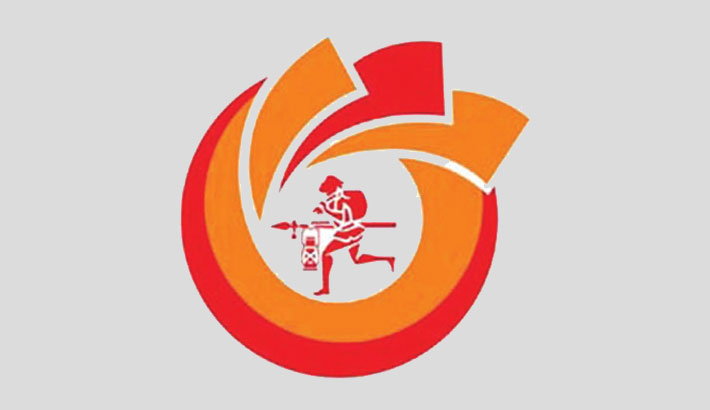 Three people are jumping on the bandwagon of digital transactions every second by opening mobile banking accounts at Nagad, the digital financial service of the government of Bangladesh.

On March 7, about 2.87 lakh people opened accounts with Nagad, said a press release.

Of them, 95 percent opened the accounts by dialling *167# on their mobile phones. The rest clients used the app to open the accounts. About 2.51 lakh accounts were opened on March 6. This trend has continued in recent times with the opening of Nagad accounts. Nagad has made the account-opening so easy that any mobile phone subscriber

can do this just by dialling *167# on their mobile phones and set the personal identification number (PIN).

Such a faster pace of account-opening has never happened in Bangladesh. Nagad is opening the accounts by verifying information about the prospective clients under a memorandum of understanding with all mobile   phone operators and in line with the government approval.

As mobile phone operators have the information of a national identification (NID) number of a subscriber, whenever a prospective user dials *167# to express his or her interest to open the MFS account, their information is instantly verified against the NID database and the process to open the account is completed. Thanks to the easy account opening process and a number of recent campaigns, people are rushing to join the network of Nagad. The download of Nagad app has gone up to such a level that it is in the top chart of the Google Play Store among the apps from Bangladesh.