Workers yet to recover from income loss: Study 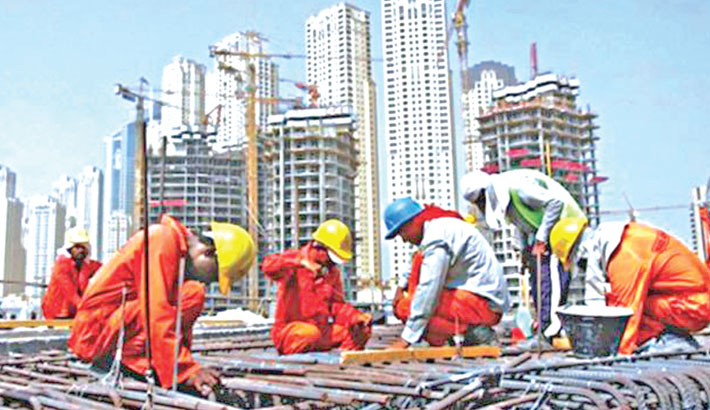 A significant number of both wage-employed and self-employed workers are yet to recover their incomes from the economic disruption caused by the pandemic, according to a recent study.

The study conducted by South Asian Network on Economic Modeling (SANEM) shows that incomes of 34.2 percent wage-employed and 37.3 percent self-employed workers have not yet increased to the pre-pandemic levels.

The workers’ earnings declined after the economy had started suffering from the shutdown measures taken to prevent the spread of the virus.

Besides, 27.8 percent wage-employed workers and 43.2 percent self-employed workers reported that their incomes had dropped due to the measures but recovered between March and December 2020.

The report titled “COVID-19 Impact on Labour Market and Migration: Results from SANEM's Survey” was published at a virtual press conference on Wednesday. They conducted the survey during the months of January and February this year.

Among the respondents, 2,845 households were non-migrants, 230 internal migrants and 273 international migrants.

Among the major problems faced by the surveyed wage-employed workers during March-December 2020, 62 percent reported a decrease in their salaries while 80 percent of the self-employed reported a decline in production, profits and sales.

Since these issues have been further aggravated by the ongoing economic crisis, strengthening inter-linkages between the product market, factor market and credit market will play a crucial role in the recovery process, he observed.

Dr Raihan said although several policies have been considered on the national level to initiate the recovery process in the product markets, the policies addressing issues in the factors and credit

markets are still weak or absent. In his thoughtful observation of the research findings, Policy Research Institute (PRI) executive director Dr. Ahsan H. Mansur said, “Creation of employment opportunities for fresh graduates and new workers will be challenging, unless there is a recovery in private sector investment.”

Dr Mansur also pointed out that the reverse internal migration of the workers to their villages must be seen as a temporary safeguard against loss of employments caused by the pandemic.