No BPL this year 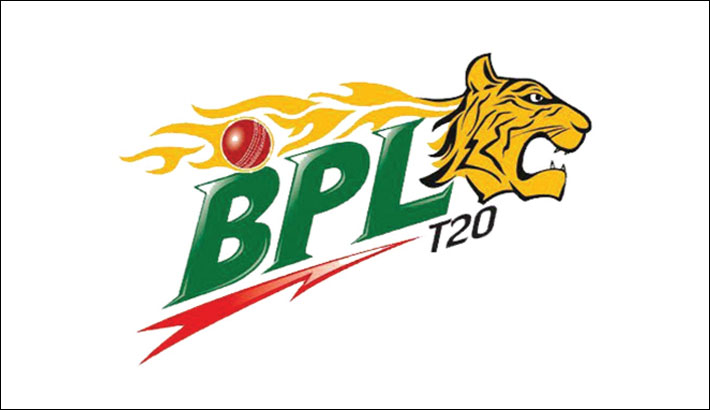 The eighth edition of the country’s most extravagant domestic Twenty20 competition, Bangladesh Premier League will be held in January next year after Bangladesh Cricket Board discarded the event this year from their domestic tournament list.

The seventh edition of BPL, which was named ‘Bangabandhu BPL’ to mark the birth centenary of Father of the Nation, Bangabandhu Sheikh Mujibur Rahman, was earlier held between December 11, 2019 to January 17, 2020.

Rajshahi Royals won the title after beating Khulna Tigers in the final in a tournament that was played without any franchises after BCB took charge of the event when a fallout took place between the previous franchises and BCB. 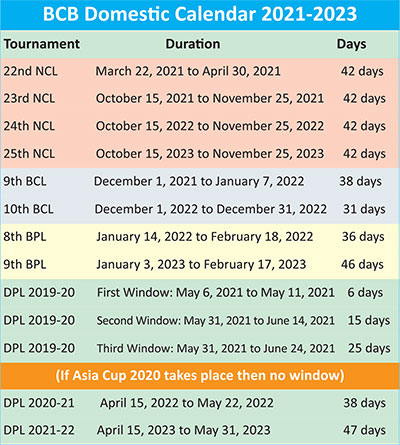 BCB could not arrange the tournament afterwards because of the Covid-19 pandemic although they hosted the Bangabandhu T20 Cup last year, one of the two domestic competitions that brought back cricket in the country after a long layoff.

BCB, however, is set to arrange two National Cricket Leagues this year, first in between March 22 to April 30 and second in between October 15 to November 25.

The ninth edition of Bangladesh Cricket League, another first-class tournament after NCL, will get underway on December 1 this year.

BCB has also made three different windows in May-June this year to complete their unfinished Dhaka Premier League 2019-20.