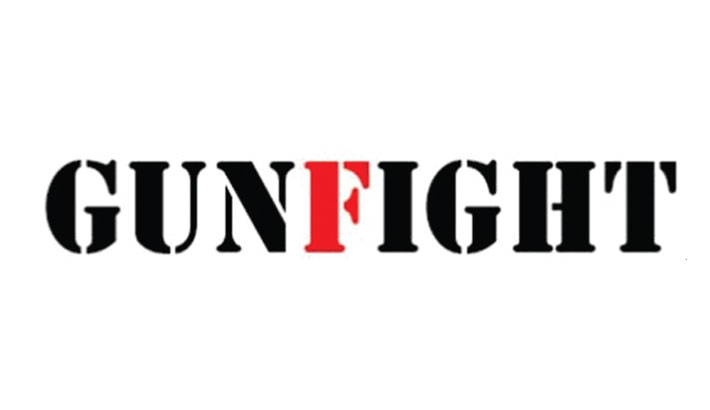 Two suspected yaba traders were killed in a ‘gunfight’ with the members of Border Guard Bangladesh (BGB) in Teknaf upazila of Cox’s Bazar on Tuesday morning.

The striking team also recovered 3,60,000 pieces of yaba tablets worth around Tk 10.80 crore, local firearms and weapon from the spot, BGB sources said.

BGB claimed that two members of the forces were also injured in the gunfight.

Teknaf BGB 2 Battalion Captain Lt Col Faisal Hasan Khan told the journalists on Tuesday that acting on a tip-off, a BGB patrol team took position at Nazirpara point on the Naf River in Teknaf to bust a large consignment of yaba entering from Myanmar early Tuesday.

“The drug traders, realising the presence of the BGB members, opened fire on them, prompting the law enforcers to fire back in self-defence, triggering a gunfight.”

After the skirmish, the bodies of two people were found, along with 360,000 yaba pill and local firearms and weapons, he added.

Later, their bodies were recovered and sent to Teknaf Upazila Health Complex.

“After confirming the identities of the deceased, the bodies will be sent to Cox's Bazar Sadar Hospital morgue,” he added.