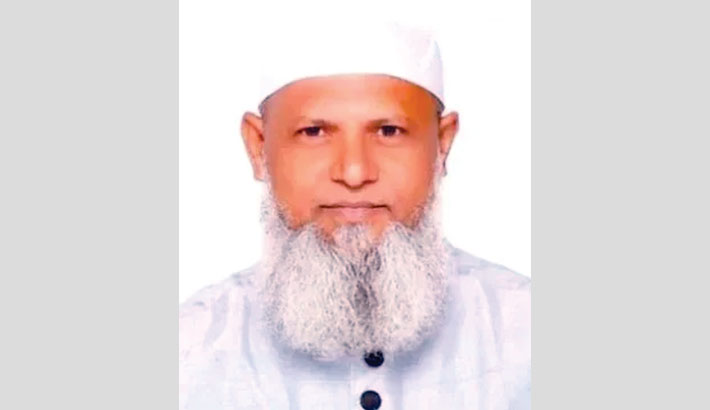 “He breathed his last at around 1:30 am at his residence at the age of 53,” said ACC director (media) Pranab Kumar Bhattacharjee.

Mofizur Rahman, a 13th batch judicial cadre of Bangladesh Civil Service, left behind his wife, two daughters and a host of relatives and well-wishers to mourn his death.

They also prayed for the eternal peace of his departed soul and expressed their deep sympathy to the bereaved family members.

Meanwhile, ACC Chairman Iqbal Mahmood also expressed his deep shock. In a condolence message, he said “The ACC and the judiciary have lost a genuine asset as he was a unique example of honesty, devotion, talent and mindfulness.”

Appreciating the diligence, wisdom and honesty of Mofizur Rahman during his tenure, the ACC Chairman also prayed for the salvation of his departed soul.