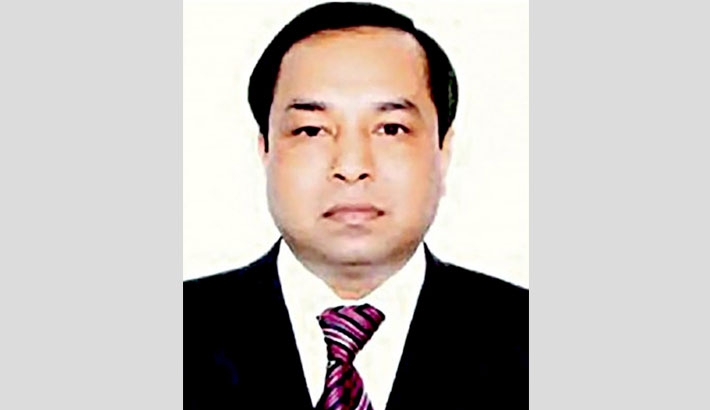 ACC Secretary M Anwar Hossain Hawlader came up with the information while talking to journalists on Tuesday afternoon at the commission’s headquarters in the capital.

He said, “The commission approved 10 more cases to file against PK Halder and 37 others for embezzling Tk 800 crore.”

About the allegation of the 10 cases, ACC Secretary said “The loan was given to the owners of 10 paper based companies without any mortgage and verification. About Tk 800 crore has been embezzled from International Leasing and Financial Services Limited (ILFSL) in the name of fake loans.”

On January 25, the ACC filed five cases against 33 people including PK Halder on charges of embezzling about Tk 351 crore of International Leasing and Financial Services Limited (ILFS).

According to ACC officials, PK Halder is facing allegations of embezzling around Tk 10,000 crore, which he took out as loans from different financial institutions in the name of companies owned by him and his family members.

PK Halder fled to Canada amid allegation of embezzling money from ILFSL on early of last year.

In January, last year, ACC also filed a case against PK Halder on charges of amassing and laundering Tk 275 crore.