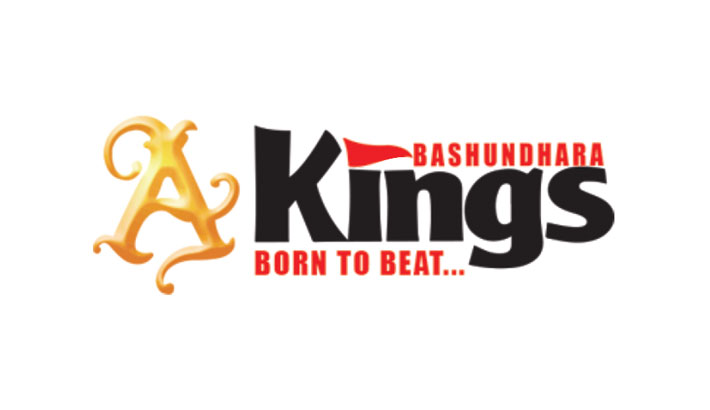 Defending champions Bashundhara Kings determined to retain the title maintaining their unbeaten run in the second round of Bangladesh Premier League football, which is expected to begin on April 8-9.

The BPL first leg ended on Sunday with the last match of round 13 between Sheikh Jamal Dhanmondi Club Limited and Mohammedan Sporting Club Limited.

Kings took a massive lead with eight points and led on the points table with 34 points from 12 matches. They won 11 matches and drew just one.

“We made some mistakes last year. We had lost a match against Chittagong Abahoni Ltd despite having a lead. We have taken a lesson from that game. The good thing is we are executing our plans perfectly this year. Also, I believe Kings are the most balanced team in the tournament. We’re scoring goals, dominating the midfield and saving our post successfully. It is possible because we have a perfect combination of local and foreign players. This combination will also help us to retain the title with the unbeaten run,” he said. The second phase of booters’ registration window will be held from March 8 to April 7 at BFF house from 12:00pm to 5:00pm. Kings closed its camp on March 2 and expected to resume on March 15 to 20. The decision will be taken in a meeting today (Tuesday) at its premises. Nipu further informed that there would be no changes in the team for the second leg.

“I don’t think we need any change for the second leg. We won’t make any deal with Hernan Barcos, he got a club. Raul is now scoring goals; hopefully, he will continue it in the AFC Cup. We have the country’s top players on the team. There is no space for change. However, the camp is expected to resume on April 15-20. Players and officials will undergo COVID-19 tests before joining the camp. In the meantime, we will leave our national team players for Bangladesh national team’s upcoming campaign in Nepal,” he added.

Kings are ready to release their national players for Bangladesh’s upcoming tri-nation tournament along with Nepal and Kyrgyzstan in Nepal, expected to be held from March 22 to 30 at Dashrath Stadium.

Two bottom-placed teams Brothers Union Limited and Arambagh Krira Sangha are under the scanner of the Fixed Match Detection Committee of Bangladesh Football Federation. Their uncharacteristic behaviours in five particular matches of the ongoing BPL raised questions over integrity.