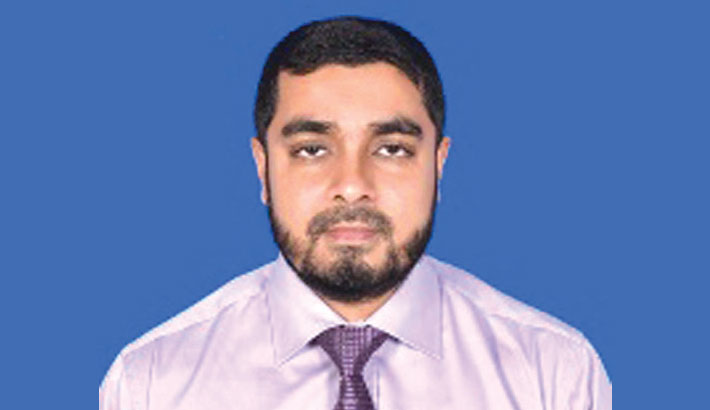 Neither United Nations (UN) security officials nor anyone from visiting team of the World Food Programme (WFP) School feeding project in Rutshuru, Democratic Republic of the Congo (DRC) knew what perilous journey they would endeavour/endure on 22 February, 2021. During a trip, Italian Ambassador Luca Attanasio, his bodyguard Vittorio Iacovacci and WFP driver Mustapha Milambo were killed in an ambush at 10:15 am (08:15 GMT) while travelling from the city of Goma to the project site.

Killing of unarmed UN civilian employee that to a high profile WFP team is extremely rare; however, reports say, these types of incidents are on the rise. Certainly, this is an indicator that things are not the way it used to be. Since the first deployment of military observers in 1948 to the Middle East, peacekeeping has opened up a Pandora’s Box of sprouting complications.

UN has pursuit peace through 70 peacekeeping operations in the last 76 years after it came into existence in 1945. Over the decades, the UN has experienced cunning actors, emerging threats, and multidimensional challenges resulting in a complex environment. Nevertheless, peacekeeping was and will always remain as one of the cornerstones of the UN.

Even in the 21st century, there is no silver bullet for creating lasting peace in war-torn countries; however, peacekeeping will surely be instrumental for building state capacity. According to UN peacekeeping operations data, as of 31 December 2020, there were a total of 94,484 peacekeepers from 121 contributing countries serving under the blue helmet, out of which there were a total of 1082 experts on mission, UN Military Observer (UNMO) and 1994 staff officers. 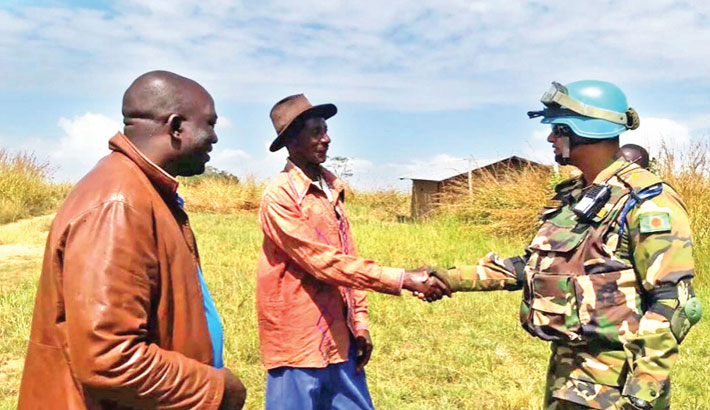 While everyone is dedicated to promoting peace by all means, some do it without the intervention of weapons. Due to the distinctive nature of employment, usually, UNMO and staff officers do not carry a weapon and resort to soft power for accomplishing the assigned job. Their living arrangement is also diverse. Contingent members living in military camps are protected by their own men empowered with country-owned arms and ammo.

Since staff officers’ job is headquarters-centric, their accommodation is customarily organised within the UN-designated compound. Whereas, accommodation of UNMOs is usually within civil areas called team sites. Team sites are the tentacles spread across the whole mission area, which are often located in remote and isolated places.

UNMOs work as eyes and ears of mission hierarchy. Their operating rhythm requires them to conduct short-range and long-range patrols (as defined by force headquarters) including overnight patrol. Besides, UNMOs are often required to conduct initial investigation of firing incidents, assault, murder, human rights violation, kidnapping etc. which make them equally vulnerable to similar threats. Since UNMOs are usually unarmed, travelling in conflict-prone areas exposes them more than other UN armed components and makes them easy prey for rebels.

UN itself realised the changing nature of security environment and a robust peacekeeping term was coined. Development of doctrine from the Brahimi Report in 2000, Capstone Doctrine in 2008, and more recently by the New Horizon discussions, all of which show a concern for robustness.

In certain volatile situations, the Security Council has given UN peacekeeping operations “robust” mandates authorising them to “use all necessary means” at the tactical level. However, the use of deadly force for self-defence and defence of the mandate is not possible by all due to non-availability of personal weapons. UN may authorise weapons to the UNMOs in an unstable security situation, but it is not a common practice.

Changing nature of evolving threats demands critical thoughts. Owing to the nature of assignments, if weapons are not appropriate for all UNMOs, they may be sanctioned with bulletproof and blast-poof vehicles for carrying out routine activity to reduce vulnerability. Expenditure for protection must not be confused with luxury. Accommodation of UNMOs may be organised within the premises of nearby armed contingent camp for the same reason.

It may be imprudent to allow UNMOs to live in a relatively threatened environment whereas a more secured living condition is available. Living inside a military camp is likely to enhance the sense of security and boost productivity. It only needs a review of mindset and policy.

In conclusion, increasing attack on unarmed UN personnel needs serious review of how things are done in a conflict prone zone. No one can expect armed rebels to strictly follow Article 3 and Article 5 of the Universal Declaration of Human Rights, which testifies that everyone has the right to life and no one shall be subjected to torture respectively.

Unless appropriate steps are taken, UNMOs will continue to work in a gradually degrading security condition because of several contributing factors mentioned before. Many of them are already living on a cliff hanger, performing assigned tasks relying on rebel’s wishful desire. Peacekeepers promote peace risking their lives; however, their lives matter too, because, in the end, no one wants to return home in a body bag, even if, it is shrouded with UN flag.

It is time, to look back at the employment conditions and take appropriate measures to reduce vulnerability. Troops contributing countries’ strong stance coupled with involvement by the UN may bring positive changes regarding overall safety and security of peacekeepers before it is too late. We owe it to the late Italian Ambassador Luca Attanasio along with a total of 4049 fatalities that have been taking place since 1948.