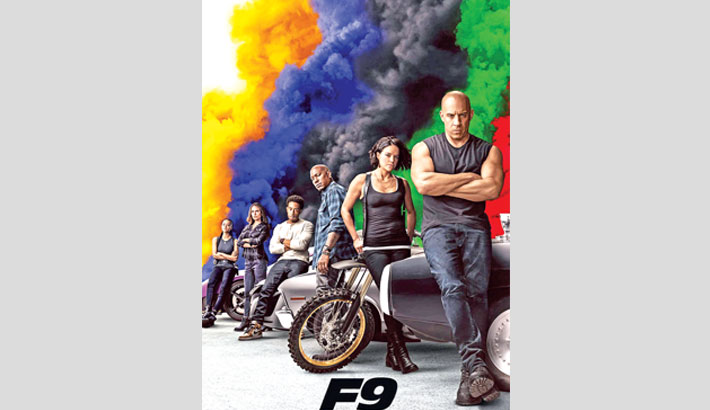 F9: The Fast Saga, the long-anticipated ninth installment in the outrageously successful Fast & Furious franchise, has been delayed for a third time, reports Entertainment Weekly. The new debut is set for June 25, 2021.

The latest Furious movie was originally slated to debut on May 21, 2020. But back in March of last year, Universal Studios announced that, in light of the global pandemic, the movie release would be rescheduled to April 2, 2021, nearly a full year's delay.

Then, in October 2020, the studio postponed the release for a second time, pushing to May 28, 2021. This time, the delay was chalked up to an inadvertent double-booking: Universal had picked April 2, 2021 for the release of the latest James Bond film, No Time to Die, and the studio didn't want to stack its two biggest blockbuster franchises on the same weekend.