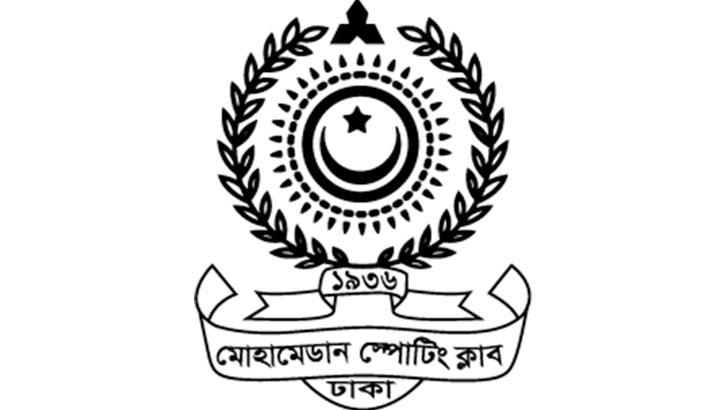 The much-awaited Annual General Meeting and elections of Mohammedan Sporting Club Limited will be held today at the city’s Le Meridien hotel.

The voting is scheduled to be held between 02:00pm to 06:00pm after the AGM. A total of 337 voters are expected to cast their votes to elect a 16-member board of directors from a total of 20 candidates.

Former Chief of Staff of the Bangladesh Army General Abdul Mubeen was earlier elected unopposed as the new president on Thursday.

“The election will take place after a long time. We are ready for that. I hope we will get a fair election,” Prince said.

Another candidate Sajeed A Adel believed that the voters would elect the right candidates in the elections.

“The election is going to be held after a long time. I hope that the election will be fair and the voters will elect the right candidates there,” he said.

The last election of MSC was held in 2011 when Obaidul Karim was elected the MSC president. However, the committee was dissolved by a court after some of the club members filed a petition regarding some membership issues.

After a long-term court case, the Supreme Court gave a stay order of the lower court and appointed Attorney General and President of Bangladesh Supreme Court Bar Association Executive Committee Adv AM Amin Uddin as an independent president of the club in 2018.