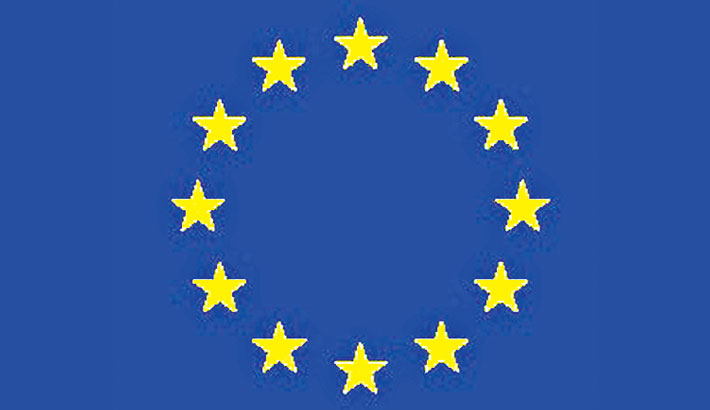 BRUSSELS: The European Union warned China on Friday that it may take “additional steps” in response to Beijing’s move to grant itself a veto over the selection of Hong Kong lawmakers, reports AFP.

Earlier Friday, China introduced legislation to allow the communist government to vet all election candidates in Hong Kong, the latest move to eliminate dissent and ensure a “patriotic” government in the city, which has had a degree of autonomy since reverting from British rule in 1997.

“The EU calls on the authorities in Beijing to carefully consider the political and economic implications of any decision to reform the electoral system of Hong Kong that would undermine fundamental freedoms, political pluralism and democratic principles,” an EU spokesperson said.

Brussels has previously decided to limit exports of equipment that could be used for surveillance in Hong Kong and EU foreign ministers have discussed the possibility of broader sanctions if the situation worsens.

“As agreed by EU foreign ministers, the EU stands ready to take additional steps in response to any further serious deterioration of political freedoms and human rights in Hong Kong, which would be against China’s domestic and international obligations,” the spokesperson said.

“If enacted, such reform would have potentially far-reaching negative consequences for democratic principles and democratically elected-representatives in Hong Kong,” the EU statement said.