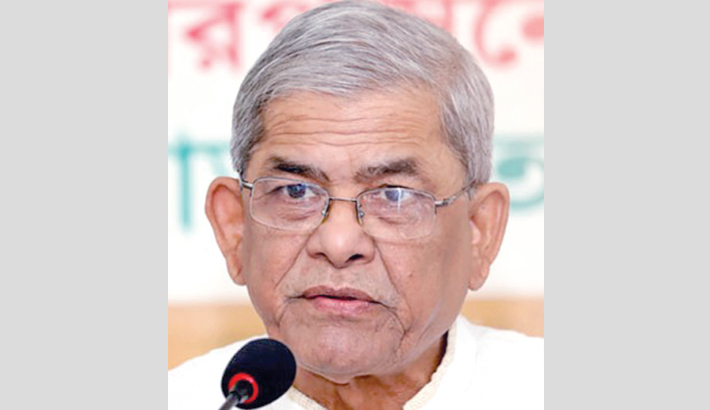 He also demanded resignation of the current Awami League government.

The BNP leader came up with the statement while addressing a protest rally arranged by Jatiyatabadi Jubo Dal, youth front of BNP, in front of the Jatiya Press Club in the capital.

“This (Awami League) government is staying in power forcibly and has made anti-people law in a bid to prolong power. They have snatched away people’s right to speech and freedom of expression through Digital Security Act. We are demanding release all those are detained under the law,” he added.

The BNP secretary alleged that “Writer Mushtaq Ahmed was killed keeping him in jail unjustifiably after his arrest under the Digital Security Act. We said in the very beginning that it is a state-sponsored assassination. We are demanding a judicial probe into the killing.”

He said, “Around 700 people have been arrested under the Digital Security Act. From 5-year-old children to housewives have been arrested just for criticising the government or drawing cartoons. Our journalists are the worst victims of the law,” he added.