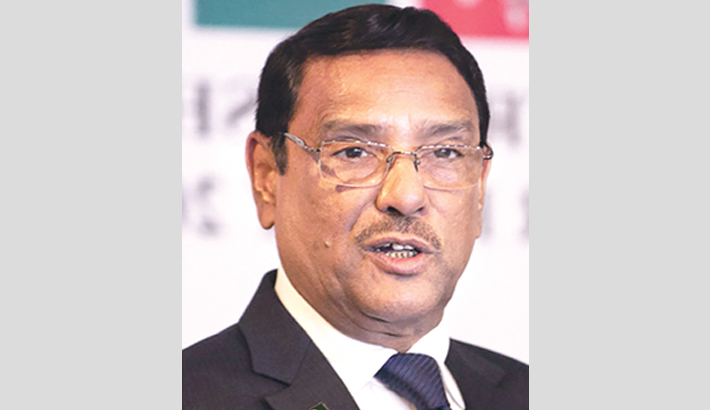 “The Bangladesh Nationalist Party did not stand by the vulnerable and workless people during the coronavirus crisis, but they (BNP leaders) are now crying crocodile tears for them,” he told a press conference on contemporary issues at his official residence on parliament premises.

She has been able to win people’s trust and become the mother of humanity, he added.

He claimed that corruption was institutionalised during the misrule of BNP.

“At present, no corrupt people are spared. Political leaders, even public representatives have to be accountable,” he said.

Earlier, Quader joined a meeting on the progress of different projects of the Roads and Highways Department (RHD) via video conferencing from his official residence.

During the meeting, he instructed the authorities concerned to end the ongoing road construction work as soon as possible and accomplish repair work before the upcoming monsoon. Quader also directed everyone concerned to finish the ongoing work within the quickest possible time.