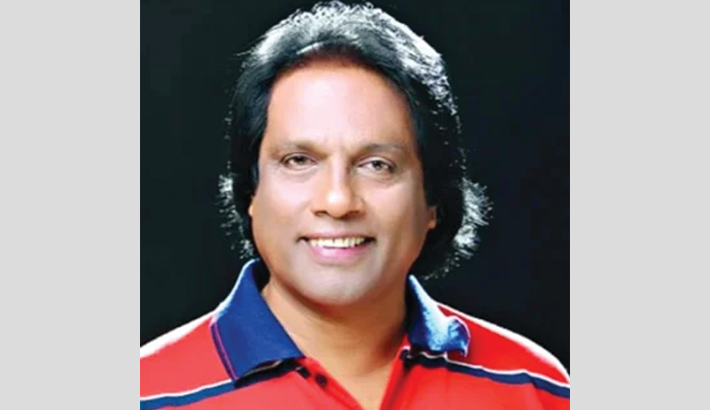 The eminent singer, composer, lyricist and music producer breathed his last at around 10pm while undergoing treatment at the hospital for COVID-19 infection, according to music director Farid Ahmed.

Due to his deteriorating condition, he was put on life support on Tuesday.

The first namaz-e-janaza of Jane Alam was held in Moghbazar on Wednesday and he laid to rest at his village home in Manikganj.

With an approximate amount of 4,000 songs including popular scores such as ‘Ishkul Khuilache Re Mawla’, ‘Ekti Gondhomer Lagiya’, ‘Doyal Baba Kebla Kaba’ and more - Jane Alam started his career right after the independence of Bangladesh and earned his fame as one of the pop and folk icons in the newly founded country.