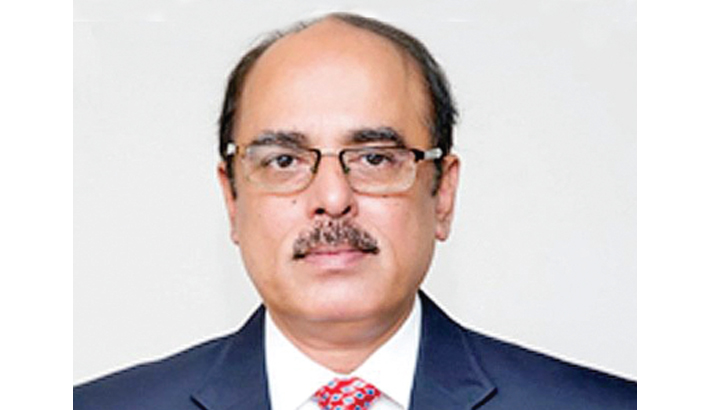 Former Senior Secretary of the Agriculture Ministry Md Moinuddin Abdullah has been appointed as the chairman of the Anti-Corruption Commission (ACC) for five years.

Besides, former Chairman of Bangladesh Telecommunication Regulatory Commission (BTRC) Md Jahurul Haque has been made a commissioner of the national anti-graft body.

A notification, signed by Cabinet Secretary Khandker Anwarul Islam, was issued on Wednesday in this regard.

Moinuddin is going to replace Iqbal Mahmood as the ACC chairman, whose five-year term will end on March 13, while Jahurul Haque will replace Commissioner AFM Aminul Islam.

He joined the public service in 1983 and went on retirement in August 2018 as a senior secretary. He also served as secretary to the Housing and Public Works Ministry and Industries Ministry, director general of the Prime Minister's Office and divisional commissioner of Dhaka.

Born in Cumilla in 1959, Moinuddin Abdullah obtained his Bachelor and Master’s degrees from the Soil, Water and Environment department at Dhaka University.

Besides, Jahurul Haque had started his job as an assistant judge in 1983. He served as district and sessions judge in different districts, including Sirajganj, Netrakona, Narayanganj and Moulvibazar.

He also served as Dhaka Metropolitan Sessions judge from 2010 to 2014. Before his retirement on December 4 last year, he had been serving as the BTRC chairman.

Born in Jamalpur in 1955, Jahurul Haque obtained his BA and Master’s degrees from the Law department at Rajshahi University.