Preparations for the Speech 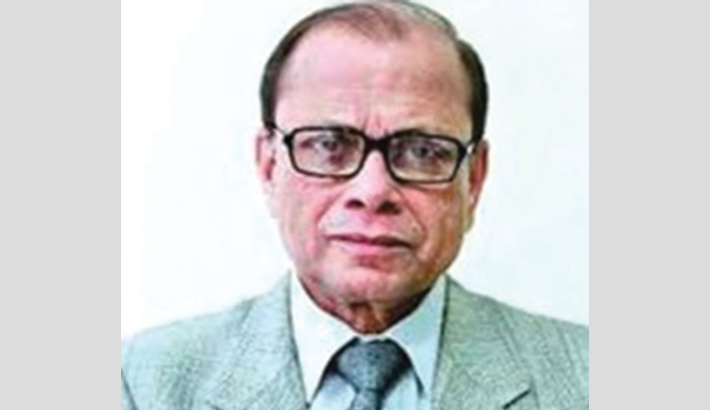 An awareness of the crucial importance of the 7 March speech dawned upon the stakeholders of both sides (the Awami League and the Pakistan military junta); and, consequently, both sides undertook ample preparations to rise equal to the occasion. The Awami League Working Committee, in its 32-hour long marathon meeting, spreading over 6 and 7 March could come to two specific decisions: unilateral declaration of independence (UDI) would be politically counter-productive; and, as an alternative, pressure should be kept on Yahya by raising four innocuous but logical points as preconditions for Bangabandhu's joining the rescheduled National Assembly session on 25 March. As the speech would demonstrate later, Bangabandhu was at one with these conditions. 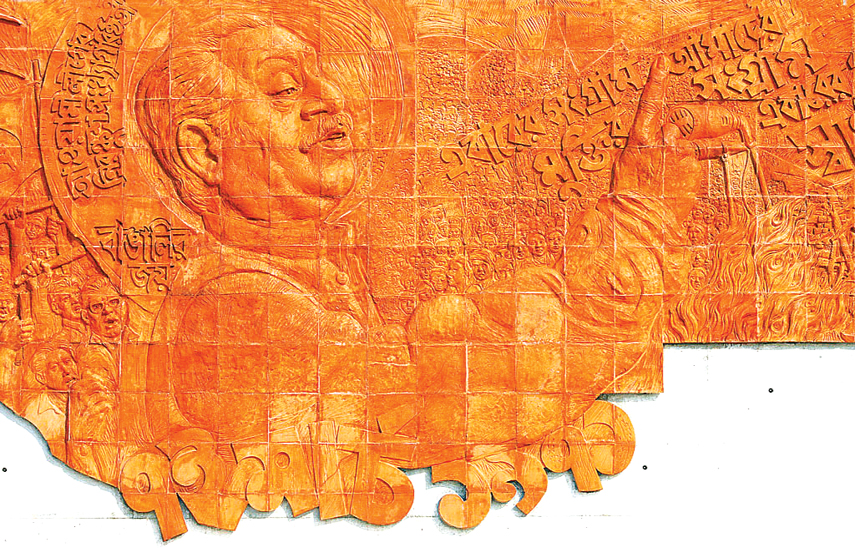 Initially, it was hinted that Bangabandhu would need written scripts for the preparation of his eventual speech. As it was, Professor Khan Sarwar Murshid, Department of English, University of Dhaka (a confidant of Bangabandhu), was tasked to do the necessary write-up; which he, reportedly handed to Bangabandhu on the morning of 7 March, but his points were missing as the speech was delivered.5

Sometime on 6 March, Bangabandhu was accosted by the 'four caliphs' with the demand that independence be declared in the proposed speech, to which Bangabandhu's repartee was, "Don't press me hard. Sheikh Mujib knows when what to say, and what to do."6

Bangabandhu decided on the ultimate tenor of his speech in the afternoon of 7 March after having his final talks with his wife Fazilatunnesa (popularly called Bangamata). The conversation between the two is historically instructive. She queried her husband, "What does your mind want?" Quick came Bangabandhu's reply, "I would like to declare the independence of Bangladesh. If I do not make this declaration today I may not get further chance. Moreover, if I do not declare the independence of Bangladesh, no other leader would dare doing this." She then said, "Do whatever your mind and conscience dictate. Do not retreat being afraid." She concluded by saying, "Bear in mind that you have people in front of you and guns on your back." With such a prodding, Bangabandhu appeared, as if, he had taken the final decision, and without mincing words, he stated, "I will declare independence; but not a direct one. I will be equivocal so that Yahya-Bhutto could not allege UDI [unilateral declaration of independence] and unleash attacks on the unprepared and unarmed Bangalis."7 In his speech, Bangabandhu said exactly the words that had transpired in the conversation that he had with his wife. Indeed, he managed both guns and crowd in a manner of walking a tight rope.

That Bangabandhu would do his speech impromptu became apparent from what he confided in his life-long companion Haji Golam Morshed immediately before the speech. Haji Morshed asked Bangabandhu, "What would you say today; I do not see any supporting papers." Haji Morshed was visibly tense as he, like anybody else, was conscious of the importance of the forthcoming speech; and, hence the query. In reply, Bangabandhu tilted his face upwards towards the sky and mumbled the words, "I will say what Allah wills me."8