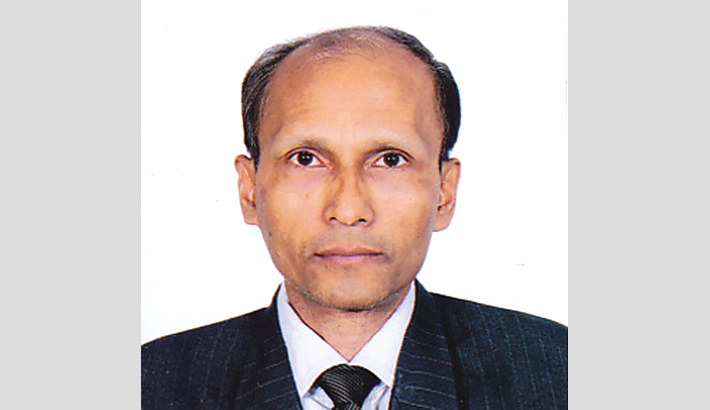 It gives us special pleasure to learn that at last the government has started forming ‘National Education Commission’ to recruit non-government teachers in the secondary, higher secondary, technical and madrasa levels as the similar model of  the Public Service Commission with the hope of brining transparency in employing teachers in these institutions. A committee comprised of nine members have been formed in the light of ‘National Education Policy-2010’ to develop a legal framework by 25 March 2021. The commission going to be formed will shoulder the full responsibility of selecting teachers for employment and it will replace the current Non-government Teachers Registration Certification Authority (NTRCA). The proposed commission will be an autonomous body with the status of a permanent national education commission. However, the nine member committee to make legal framework for forming commission comprises of government officials mostly bureaucrats that ventilates a questions whether it will work like NTRCA which has displayed inefficiency and mismanagement in dealing with the whole affair.

In order to bring transparency and quality in education, the NTRCA was formed in 2005 so that quality people come to teaching as School Managing Committee (SME), MP, local leaders and influential persons used to select teachers – a process that was tarnished by serious malpractice. Since 2005 the NTRCA introduced a teacher selection test. Candidates were given a certificate after the test. However, they had to sit for test again for final recruitment. Still, SMC and governing body used to control employment procedure by exercising their political power that stood in the way of selecting deserving candidates.

From thirteenth NTRC test, more changes were brought in and 20 marks were added for viva-voce which was absolutely a new addition to this test. The certificate contains the marks obtained in the viva-voce test also. Viva-voce is important for employment as it gives the board opportunity to see and observe the style of speaking, personality, conduct and behaviour of a candidate. However, it should not carry much weightage as many introvert candidates who are really creative cannot show smart performance in the viva board. That does not necessarily mean that he/she will not be able to give good teaching to the students. Or he/she will do the same thing in the classroom as is done before the board. More so, some candidates master the arts of satisfying the viva board that they learn from coaching centres, that is not a privilege for many candidates.

Since the inception, NRTC conducted as many as sixteen teacher recruitment tests but its mismanagement has lengthened the process of the recruitment of non-government teachers, affecting normal flow of academic activities in the non-governmental educational institutions though this portion occupies the huge bulk of education. For two years, no recruitment took place though many teachers have gone on retirement by this time. It is estimated that about one lakh teachers might have gone on retirement. The candidates who constitute a big number have drowned into frustration as they have not been employed even though qualified.

A heap of complaints have been raised due to numerous irregulars of NTRCA. Of course, the influential people who did not support the forming of NTRCA might have contributed to its inefficient performance. Viva-voce is an important part of any vital recruitment test that NTRCA did not introduce initially. When they understood the matter, it created confusion among the candidates and gave rise to the fear for being discriminated.

NTRCA issued mass circular from first to fourteenth tests in 2018 and employed 40 thousand teachers that followed several cases. Currently another combined merit list has been developed as per the court verdict from first to 15th NTRCA passed candidates. There lies a rumour that from the first to the sixth or eightieth batch may be dropped off this list. Because of these irregularities more than 400 writ cases have been filed with the court by the candidates. It is learnt that in the fifteenth NTRCA examination 634,127 candidates have been on the merit list. Out of them 100,821 candidates cannot get employment as they have crossed the age bar of 35 years. Many have taken job in other sectors. The education department floated a circular that till November 2020 fifty thousand 360 positions lay vacant and another 30 thousand new teachers were waiting for getting recruited.

Teaching stands as the single largest area of employment in Bangladesh that has remained uncared for by the authorities to check whether the deserving candidates are embracing teaching. That lacking made scope for those who don’t deserve to be teachers causing a great harm to our students and overall education management. That was steered by the local influential people preferably those who have direct link with politics.

We did not think of its bitter consequences then. However, the government could sense the fact, though late. However, it could not show smart performance in dealing with the matter. We thank the government for initiating the implementation of the recommendations made by ‘Education Policy-2010’ to recruit non-government teachers through a special Education Commission. The candidates will sit for test and get jobs directly without the interference of any third party. PSC non-cadre teachers of government schools have got jobs in this manner.

The prime objective of establishing Education Commission is to bring further transparency and professionalism in teacher employment for non-government educational institutions.  It must be manned by real educationists, creative, patriotic and non-political individuals. The government must seek these people. The nation will not be enthusiastic enough to see an education commission mostly controlled by bureaucrats.

The writer works for BRAC Education and President- English Teachers’