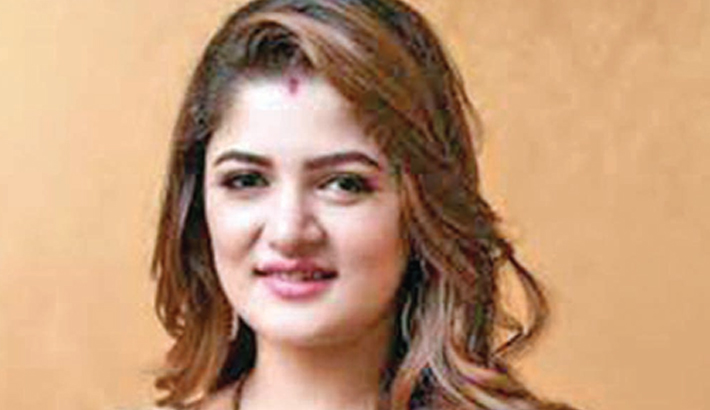 The actress was welcomed in the party by the BJP national general secretary Kailash Vijayvargiya and the party's state president, Dilip Ghosh, reports India Today.

Srabanti Chatterjee is the latest from the Tollywood industry to pick the political side ahead of Bengal Assembly Polls, due to be held in eight phases from March 27.

Both the BJP and TMC have been roping in film stars and actors. On Thursday, Bengali actor Payel Sarkar joined the BJP. A day earlier, actor Yash Dasgupta had joined the saffron camp.