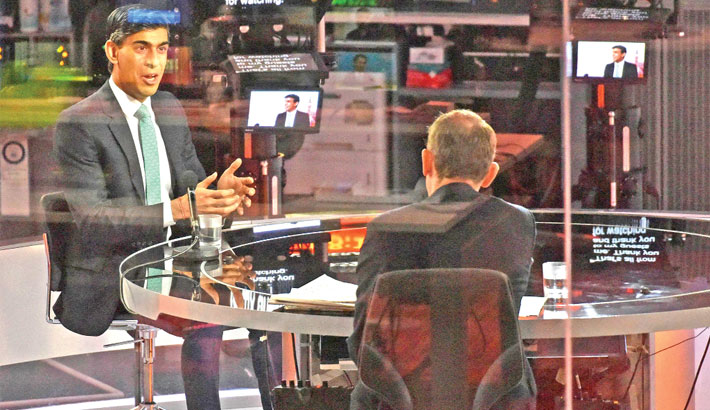 In a handout picture released by the BBC Britain's Chancellor of the Exchequer Rishi Sunak speaks to British journalist Andrew Marr during an appearance on the BBC political programme The Andrew Marr Show in London recently. Britain is to launch a new Infrastructure Bank with £12 billion ($17 bn, 14 bn euros) in capital and £10 billion in government guarantees, the Treasury said recently, aimed at kickstarting the economy. 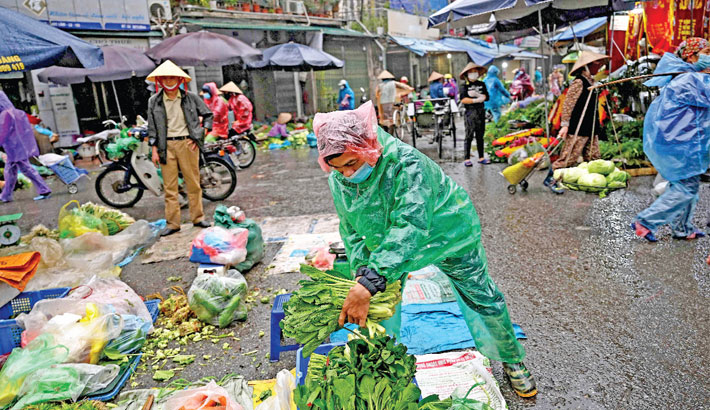 A vendor arranges vegetables at a morning market in Hanoi on Monday. 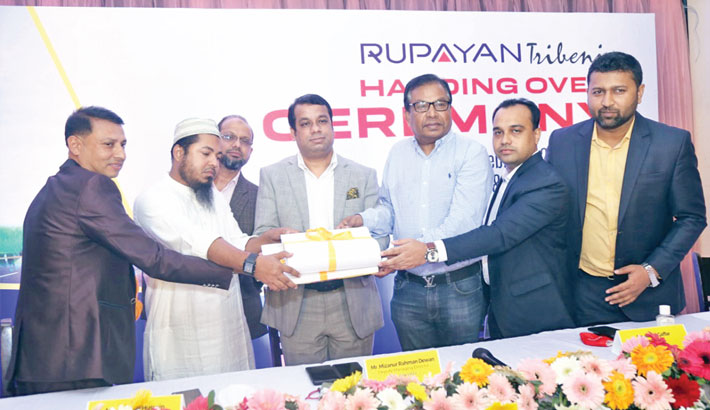 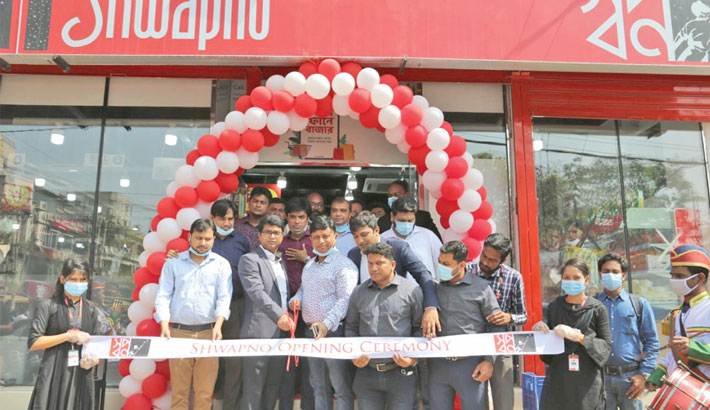 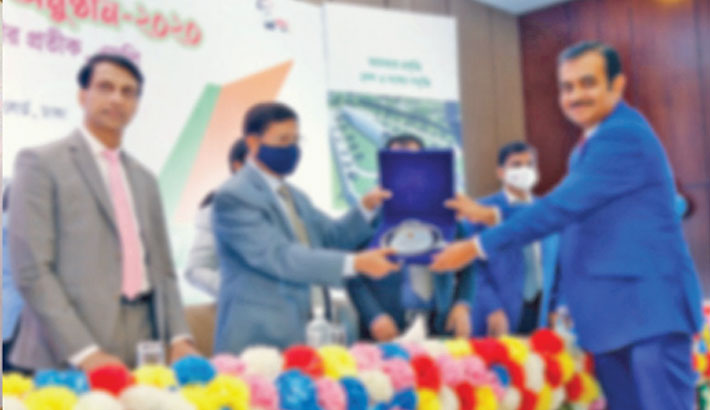 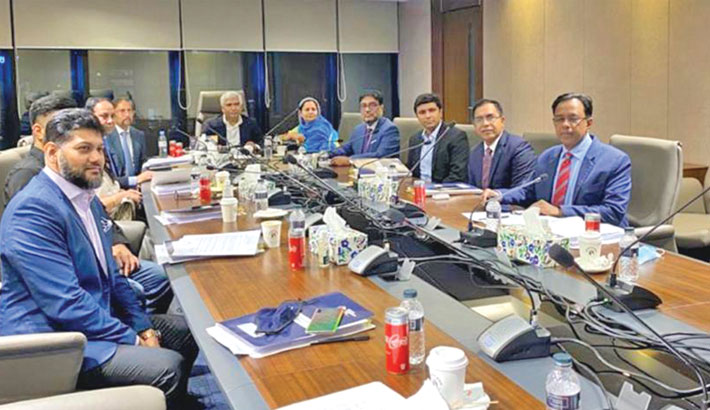 Bengal Commercial Bank Chairman Md Jasim Uddin presides over the first board of directors meeting of the bank at its head office at Gulshan in the capital recently.