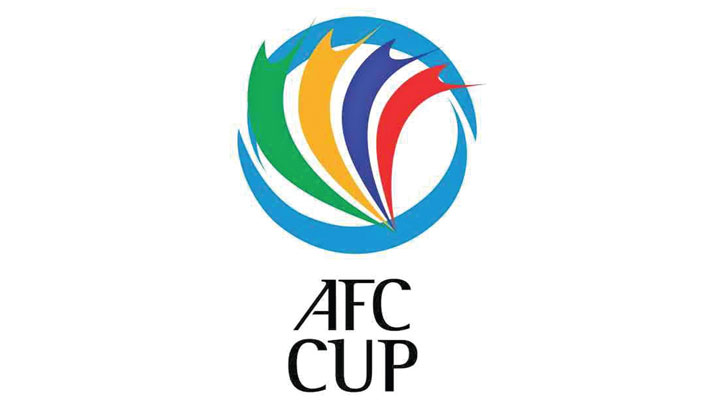 Earlier, Kings also bid for hosting their group matches of the competition at the Sylhet District Stadium with the consultation of Bangladesh Football Federation.

BPL runners-up Dhaka Abahani Limited will play the qualifying play-off preliminary round two in the competition against the winners between Club Eagles of Maldives and Thimphu City of Bhutan on April 14.

The winners of qualifying play-off preliminary round two will play the playoff (South).

This year, a total of 49 clubs will compete in the meet. The competition is scheduled to kick off with the preliminary round on April 7.

Kings will play their first match on May 14 against Maziya while they will face the play-off winners (South) and Mohun Bagan on May 17 and 20 respectively.

Kings made their debut in the competition in 2020 and they beat TC Sports of Maldives 5-1 in their Group E opener on March 11 last year before the COVID-19 pandemic forced the AFC to abandon the meet.

Meanwhile, AFC informed BFF on Monday that Afghanistan want to play their FIFA World Cup and AFC Asian Cup qualifiers against Bangladesh in June instead of March in a centralised venue.

The second-leg match of the Joint Qualification Round two for the FIFA World Cup 2022 and AFC Asian Cup 2023 between Bangladesh and Afghanistan is scheduled on March 25 at the Sylhet District Stadium.